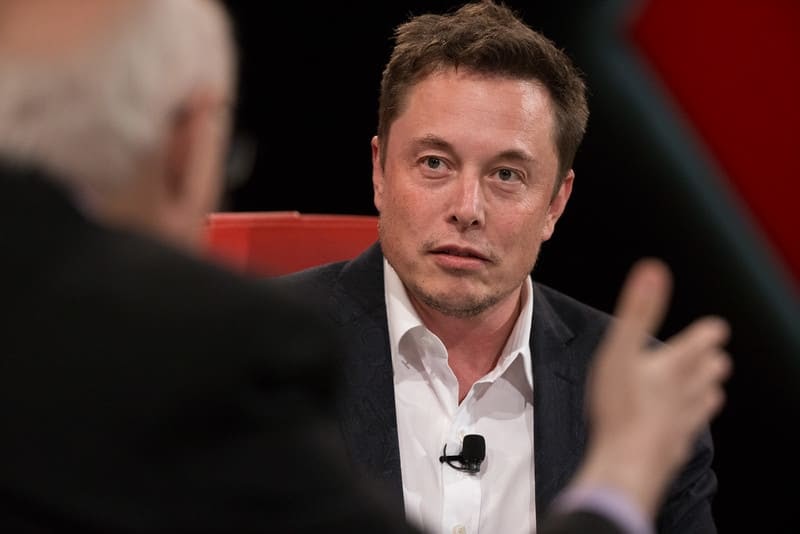 Tesla CEO Elon Musk on Tuesday said the U.S. government should steer clear of trying to regulate the crypto market.

“It is not possible to, I think, destroy crypto, but it is possible for governments to slow down its advancement,” Musk said at the Code Conference in Beverly Hills, California.

Musk was responding on stage to a question from New York Times columnist Kara Swisher. She asked whether the U.S. government should be involved in regulating the crypto space.

Tesla said early this year that it had purchased $1.5 billion worth of bitcoin. The value of those holdings swelled to about $2.5 billion in the second quarter as bitcoin prices surged. Bitcoin has since dropped, along with other cryptocurrencies.

Musk, who has frequently touted his support for various digital coins on Twitter, is bullish on the role of crypto in potentially reducing the “error and latency” in the legacy money systems. But he acknowledged that crypto doesn’t have all the answers to society’s ills.

Musk said the heavy hand likely has to do with the country’s “significant electricity generation issues.”

“Part of it may actually be due to electricity shortages in many parts of China,” said Musk. “A lot of South China right now is having random power outages, because the power demand is higher than expected.”

“Crypto mining might be playing a role in that,” he said.

At a higher level, the decentralized nature of cryptocurrencies may present a challenge for the Chinese government.

“I suppose cryptocurrency is fundamentally aimed at reducing the power of a centralized government,” Musk said. “They don’t like that.”