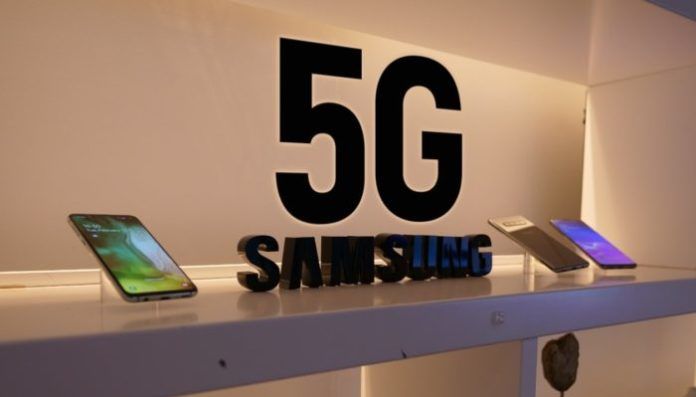 Samsung has claimed that it has successfully demonstrated improved Wi-Fi service, which is reportedly 25 times faster, on a fast-moving subway train in Seoul. This was possible, the company said, because of |its advanced 5G mmWave solution.

Samsung said it used its Galaxy S21 Ultra for the trials that covered five stations on the Seoul subway line.

Aside from enhanced Wi-Fi speeds, the wide bandwidth of mmWave enables satisfying mobile experience on smartphones and tablets in hotspots like sports stadiums and shopping malls. 5G use cases have expanded to various business areas including public transportation, such as high-speed trains, buses, and more.

Samsung’s 5G Compact Macro is a compact and lightweight solution that brings together a baseband unit, radio and antenna in a single form factor. It can support all frequencies within the mmWave spectrum and has high performance and low power consumption.

It is the first 5G product to be listed on the US National Information Assurance Partnership (NIAP) Product Compliant List (PCL) and the Canadian Centre for Cyber Security’s Certified Product List, samsung said.

Seungil Kim, Vice President and Head of Korea Business, Networks Business at Samsung Electronics said: “Our successful speed trial on public transportation proves the high potential of 5G mmWave, demonstrating its capability to complement existing wireless technologies, and boosting the performance of legacy networks, all while providing a foundation for future telecommunication services.”