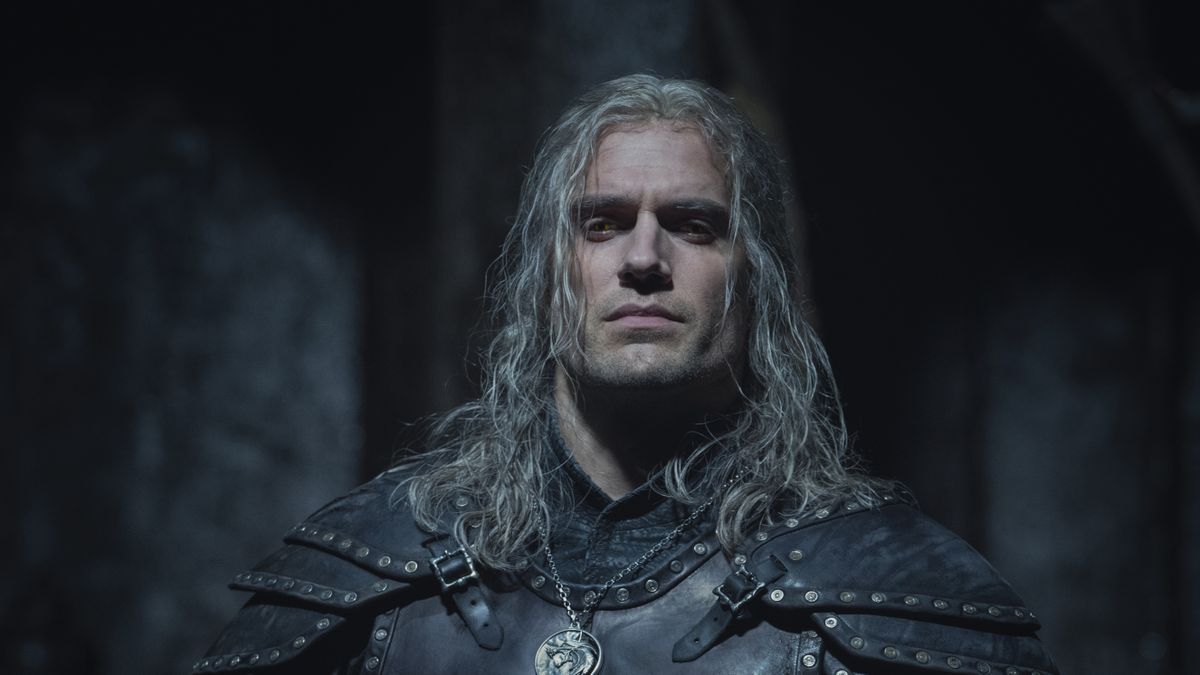 Netflix has revealed a new trailer and several new clips for The Witcher season 2, which arrives on Netflix on December 17, 2021. It’s also announced that season 3 is officially in the works.

The Witcher season 2 will pick up where the first ended, with Geralt of Rivia (Henry Cavill) and Ciri (Freya Allan) united under the Law of Surprise, after season 1 carefully set up their eventual encounter. This second season will see Geralt taking Ciri to Kaer Morhen, a place where witchers are trained.

This will bring Geralt back into contact with Vesemir (Kim Bodnia), the character previously introduced in animated movie Nightmare of the Wolf. Vesemir appears in the trailer for the first time in live-action.

The first clip sees Geralt catching up with an old friend, Nivellen, who’s played by Game of Thrones’ Kristofer Hivju. Their conversation sheds some light on Geralt’s background, as well as his current situation with Ciri.

The second clip sees Geralt searching for a creature known as a Bruxa, after waking Ciri. Ciri heads out to meet Roach, Geralt’s horse, while our protagonist prepares for a monster encounter. See that one here:

The full trailer, meanwhile, has a lot more meat on its bones, offering more of the series than we’ve seen to date – with a little hint at what happened to Yennefer (Anya Chalotra) after the brutal final events of season 1.

Joey Batey’s fan-favorite bard Jaskier makes an appearance, too. Check out the trailer here, which mixes new footage with a recap of season 1:

A second Witcher animated movie is also in the works, it was revealed, along with a more family-friendly series. It’s unclear when The Witcher season 3 will go into production, but hopefully the early renewal means we won’t have to wait another two years to see more of the show.