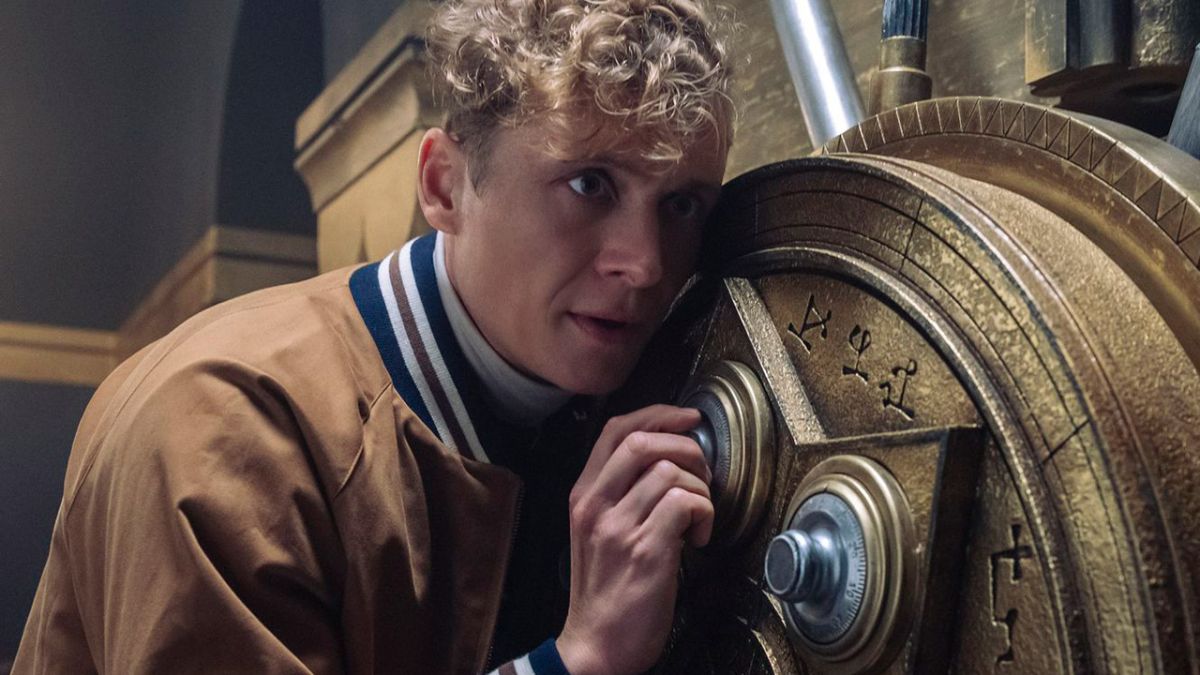 The first trailer for Army of Thieves has arrived online, and it seems that the movie will be more heavily tied to Army of the Dead than we initially thought.

Take a look at the film’s official trailer below:

Before Dieter was a part of the Army of the Dead, he was in an Army of Thieves. See Dieter return in this Zack Snyder-produced prequel #TUDUM pic.twitter.com/lq46uMkncvSeptember 25, 2021

We already knew that Army of Thieves would serve as an origin story for Ludwig Dieter, as well as being set well before the events that transpired in Army of the Dead. But it didn’t appear as if the heist-romance movie would tie in so much to Army of the Dead’s plot.

Judging by the above trailer, though, it will: we see Dieter watching the zombie outbreak unfold (in Las Vegas) on his television set at one point, for example. Meanwhile, Gwendoline mentions that now is the perfect time to perform their numerous heists while the world is distracted by the ongoing events in the US.

However, the biggest surprise is reserved for the 1:30 minute mark of the trailer. The safes that Gwendoline’s crew want to hit are all owned by none other than Bly Tanaka, the casino owner who enlists the help of Dave Bautista’s Scott Ward (and his crew) to recover $200 million from his Las Vegas-based gambling den. It seems, then, that Army of Thieves will link to Army of the Dead in more ways than we thought.