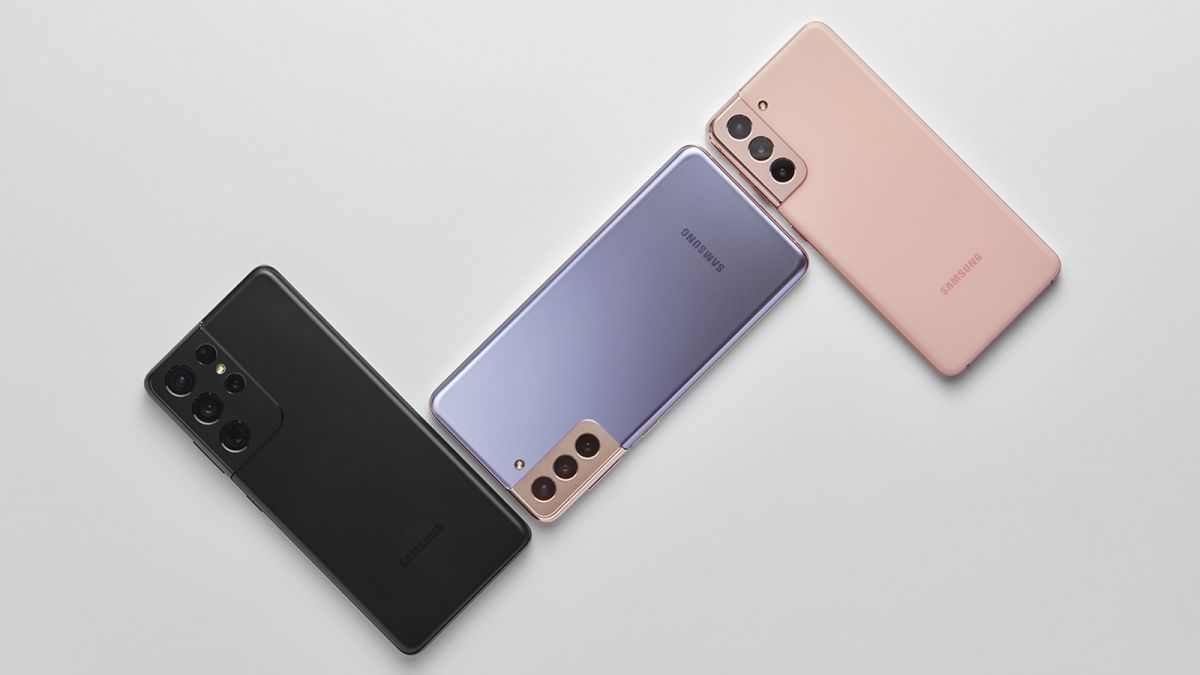 Samsung’s FE series is considered to be a bridge between the flagship experience and affordability, hence there is no surprise that the lineup has got a fan base of its own. The latest in this series is the upcoming Galaxy S21 FE which has been making headlines for some time.

The phone was initially expected to be out in the market around this time already, however, thanks to the global chip shortage – the plans got delayed. However, a piece of news coming out of South Korea suggests that things may have changed now.

According to a report in ETnews, Samsung seems to have restarted the mass production of the phone already and is already planning to place an order for the required components by the end of this month. Given things go as planned and there are no further delays, the Samsung Galaxy S21 FE may be launched globally in the fourth quarter of this year.

The launch of this phone within the last quarter is critical for the company as its next S series flagship smartphone is lined up for launch next year. The company may want to space both the launches so that these devices do not cannibalize respective sales numbers.

Since this is an affordable flagship device, Samsung expects the FE variant to help dipping sales numbers and also aims to take on the Chinese rivals like OnePlus, Xiaomi, Vivo etc. that have been selling phones in the same segment.

The South Korean tech company is already under severe pressure because of the consistently dropping sales numbers and competitor brands outnumbering it to become the leading smartphone brand by volume. Apart from keeping the price of its foldable phones competitive, the company is also looking to introduce innovative features to its affordable phones.

However, now that the company may have worked out ways to ensure proper supplies for the device, let us hope that the Samsung Galaxy S21 FE makes its way into the market without any further delays.