Black Friday is coming, but will anything match up to the LG CX OLED? LG CX OLED 48-inch 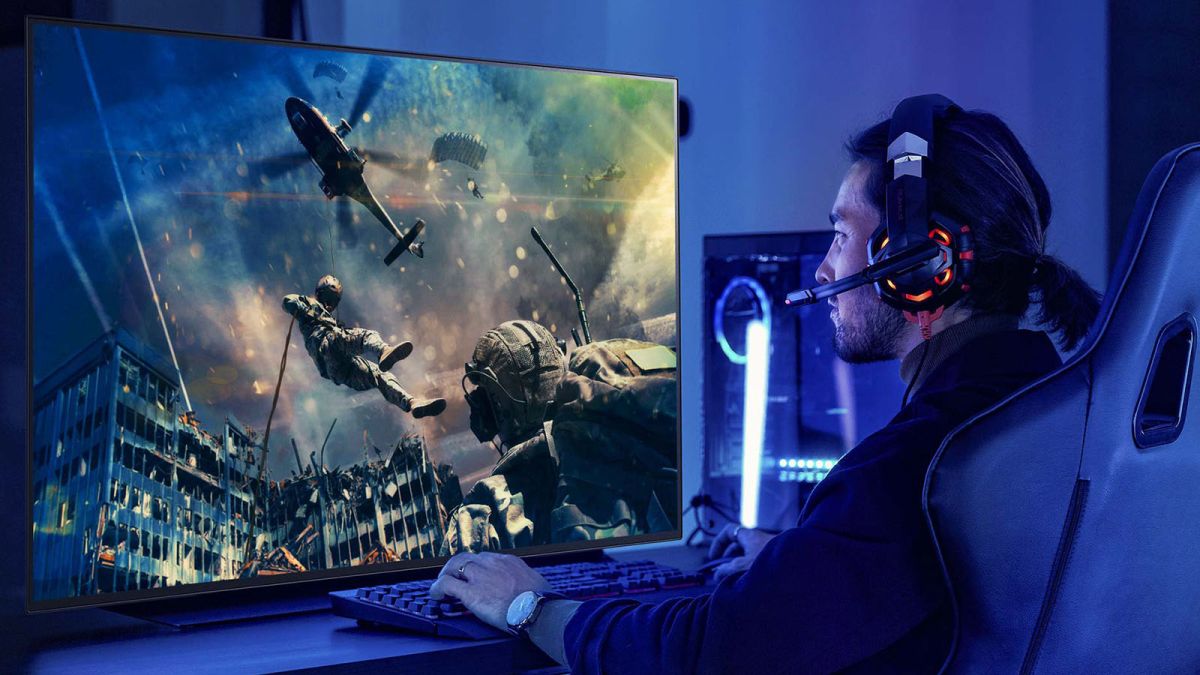 The LG CX OLED has been a popular TV, to say the least. Poised as the mid-price flagship of LG Electronics in its 2020 range, it married both incredible picture quality and processing with a semi-reasonable price point – a price that has only decreased since its launch over a year ago.

Even with the release of its LG C1 successor in 2021, the small, iterative improvements on the latest version of the C Series still make the CX as good – if not better – as a proposition for those looking for a new OLED TV.

You’ll get a slightly fancier processor in the newer version, alongside an upgraded interface, improved remote, and Freeview Play (for those of you in the UK). Otherwise, though, you should expect the same 4K resolution, rich contrast, low 13ms input lag and suite of HDMI 2.1 ports on either set, with little to distinguish them to the eye or on paper.

You can still get the LG CX at a variety of sizes at most big retailers, at times even for a neat discount below the C1 models they’re competing with. In the UK, at least, the 48-inch C1 will set you back £1,099 after all, whereas the 48-inch CX is just £999; in the US, they go for the same $1,299 price tag, but the 55-inch models see a $75 saving on the older model, with even more savings on larger screens. (For those of you in Australia, though, the CX appears to be largely out of stock.)

There are cheaper OLEDs out there, such as the Vizio H1 (which struggled in our tests to make use of its HDMI 2.1 ports) or even LG’s more entry-level models – the LG BX, or new LG A1, both of which skimp on their specifications and carry less advanced processors in order to bring prices down sufficiently.

But the LG CX is still the minimum benchmark for OLED TVs – a screen that doesn’t compromise on its processing, and is just affordable enough to gain some mainstream success, despite the premium panel technology inside it.

And given the very minor savings to be had between the C Series and its cheaper siblings – the 48-inch LG A1 retails for $1,099 / £899, meaning a same-sized CX model is just $200 / £100 more – the LG CX is still in a curiously advantageous position. Because of its slight age, it offers more for the price than anything LG has put out in the following year after its launch.

As Black Friday rears its wintry head, and shoppers look to the best deals out there, it’s very possible that the LG CX could be outgunned by a promotion on some other OLED screen. But even the best OLED deals we saw last year – such as the $899 promotion on the Vizio H1 – are now being matched by the RRPs of other budget OLEDs or year-old sets, as you’ll see in the price points listed above.

It’s going to be harder than ever to make an OLED screen stand out, especially when the LG CX has so clearly been the best option for well over a year now.

With stock seemingly widely available for the CX, it’s still poised to be the big seller for Black Friday and Cyber Monday for the second time running – at least enough to drain retailers of their remaining stock, and give those after a more affordable (but still premium) OLED a way to get the screen into their homes.

Just be warned that this might be your last chance to nab the CX at any size, with the perfect storm of affordability and availability on the horizon, amid an uncertain amount of stock.

For those who don’t manage to nab it, of course, there’s always the LG C1, which shouldn’t be too far behind on price.