Telegram has become a playground for cybercriminals Telegram 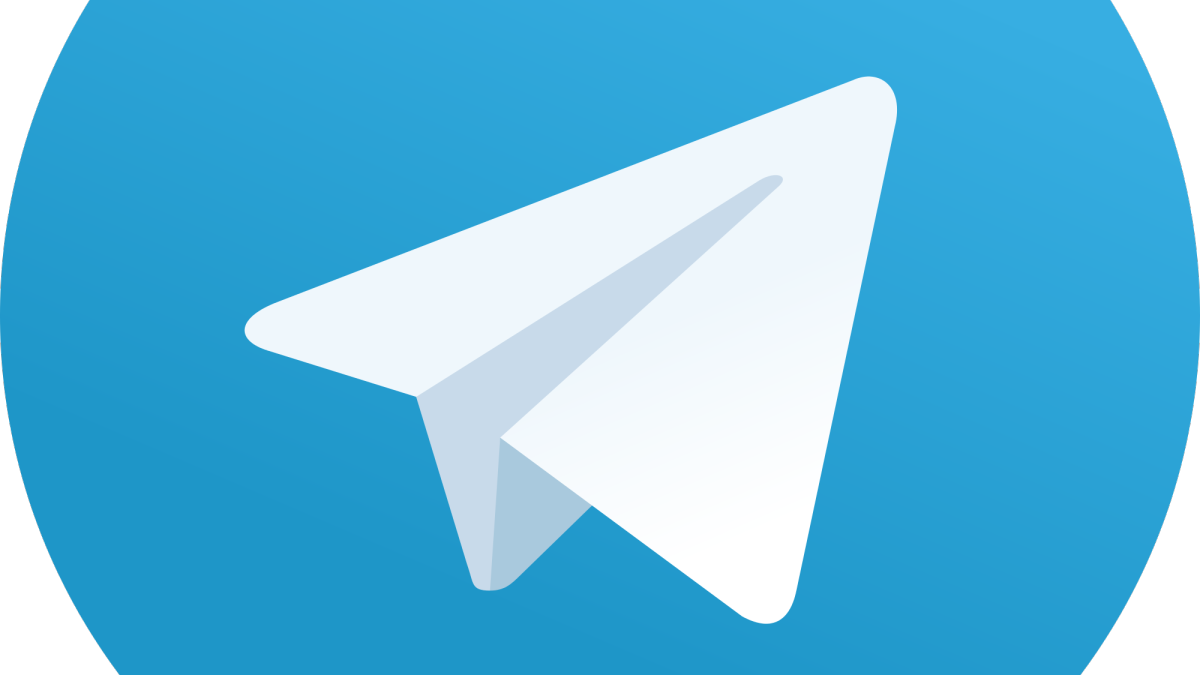 Privacy-centric messaging platform Telegram has been adopted as a dark web-style marketplace by the cybercriminal community, new research has shows.

Conducted by security firm Cybint in collaboration with the Financial Times, the research points to a sharp uptick in cybercriminal activity in Telegram channels, some of which have tens of thousands of members.

Cybercriminals are reportedly using the Telegram platform to peddle stolen data and hacking tools, and to share information about recent data leaks that could provide material for future attacks.

The rise in popularity of Telegram among cybercriminals has been attributed, at least in part, to the wave of new users that arrived on the platform earlier this year amid controversy about changes to the WhatsApp privacy policy. The latest estimates, courtesy of SensorTower, suggest Telegram now has upwards of 500 million users

Another factor that makes the platform attractive to cybercriminals is its simplicity, especially when compared with underground forums on the dark web, which have a smaller pool of users and are more fiddly to access.

“Due to the tools freely available to hide in the shadows, the dark web has slowly transitioned over to the open web as social media has a bigger shop front,” Jake Moore, Cybersecurity Specialist at ESET, told TechRadar Pro.

“The millions of users available on social media and channels such as Telegram mean that criminals have moved over to access the bigger pool of potential customers. And there is very little to be done to stop these marketplaces from cropping up.”

The Cyberint investigation revealed a 100%+ increase in cybercriminal activity on Telegram, (although the time-frame was not specified). Meanwhile, the use of terms such as “combo” and “email:pass”, which indicate complete sets of stolen credentials are available to purchase, in Telegram channels is said to have risen by more than 300%.

Many other types of personal data are also floating around on the platform, including banking credentials, credit card details and passport numbers.

The research findings put Telegram in a difficult position; the company must either compromise on its privacy-first principles and comparatively laissez faire attitude to moderation, or else allow criminal activity to proliferate on its platform.

TechRadar Pro has asked Telegram for comment on the research and for clarification with regards the steps the company is taking to squash illegal activity on its platform.