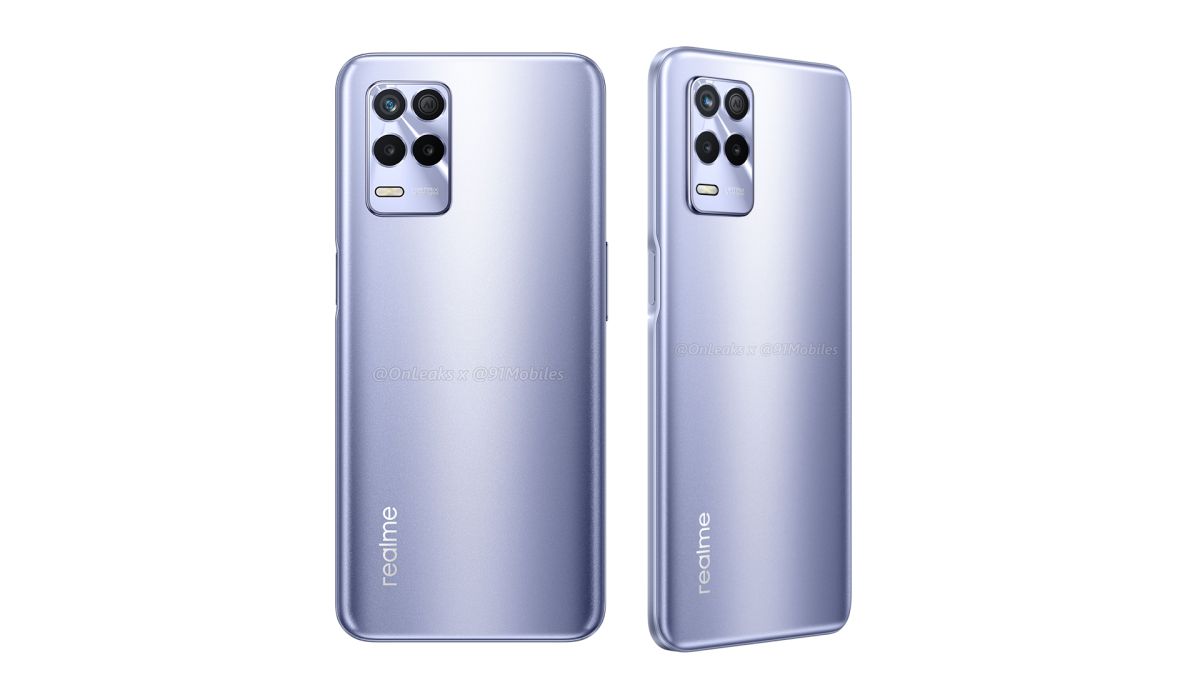 Realme launched the Realme 8s 5G smartphone alongside the Realme 8i in India last week and the new mobile device is set to go for its first sale today at 12 noon on Flipkart.

Dynamic RAM Expansion offering up to 13GB RAM on the higher variant. The two variants offer 6GB and 8GB base ram that can be pushed up to 11GB and 13GB with virtual RAM respectively. The dynamic RAM is accompanied by 128GB internal storage on both variants.

It has a triple slot for dual SIMs and a MicroSD card and supports dual SIM dual standby with 5G and WiFi dual network acceleration. The battery on the Realme 8s supports 33W Dart Charge for the 5,000mAh battery unit that offers 727 hours standby and 48 hours of talktime.

In terms of camera, the smartphone comes with a triple camera sensor on the back with a 64MP primary Nightscape camera that has an f/1.8 aperture lens and an f/2.4 aperture black and white portrait lens along with another f/2.4 aperture 4cm Macro camera. On the front, it has a 16MP camera for selfies and video calls.

It uses a side-mounted fingerprint sensor for security and has a 3.5mm audio port as well. The device runs on Realme UI 2.0 over Android 11 and it is 8.8mm thin and weighs 191grams. It is available in two colour options the Universe Blue and Universe Purple.