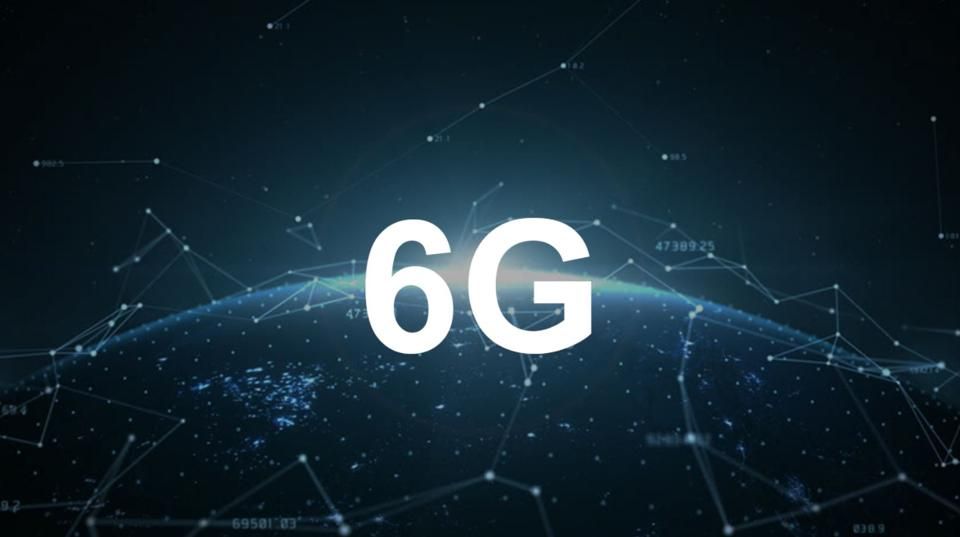 Huawei says it hopes to launch its first 6G-compatible products by 2030, with the company confident that its current struggles will not prevent it from assuming a key role in future generations of mobile connectivity.

Eric Xu, Huawei rotating chairman, wrote in a book preface published on the Chinese firm’s Xinsheng online community that it had started its 6G research efforts back in 2017.

Huawei played a key role in the development and commercialisation of 5G but has faced a series of setbacks in recent years. US sanctions have limited its access to key technologies, while it has been excluded from the rollout of 5G networks in several other countries – including the UK.

Xu admitted that geopolitical uncertainties continue to hang over the development of 6G, especially when it comes to working in standards groups. However, he believes that the global importance of mobile networks, coupled with the more complicated nature of 6G means there will be a desire for cooperation.

Specifically, Huawei believes 6G will rely on several key adjacent technologies, including cloud, blockchain and big data, and therefore it will be able to offer key expertise in these fields.

Although it is too early predict the final form the 6G standard will take and which technologies will be included, there are some plausible assumptions about its capabilities and the challenges that operators, manufacturers and researchers face.

Naturally, 6G networks will deliver huge advances in speed, capacity, and low latency, while it is also expected they will be much more intelligent and reliable. This will deliver superior mobile broadband but also enable advanced services such as truly immersive extended reality (XR), high-fidelity mobile holograms and digital twins.

Central to these applications will be the ability of 6G to compensate for current constraints – such as the limited processing capability of mobile devices – and the integration of intelligence into the network.

“Huawei will define 5.5G and research 6G at the same time in the next few years, and it is a test of the whole industry’s imagination and creativity whether 6G can surpass [5G],” Xu is quoted as saying.

“Whether the industries can achieve satisfying results around 2030 largely depends on such factors as if the process of defining 6G is open enough, whether the participants are pluralistic, and if the communication is thorough enough.”

6G has been described as a “trillion dollar” opportunity for the industry and the race to be a leader in the still-nascent field has already begun. China has already started its research and development activities, while the €251 million 6Genesis programme is already well underway in Northern Finland. The US also has 6G ambitions.