Jabra actually has more new Elite earbuds, but you likely can’t get them 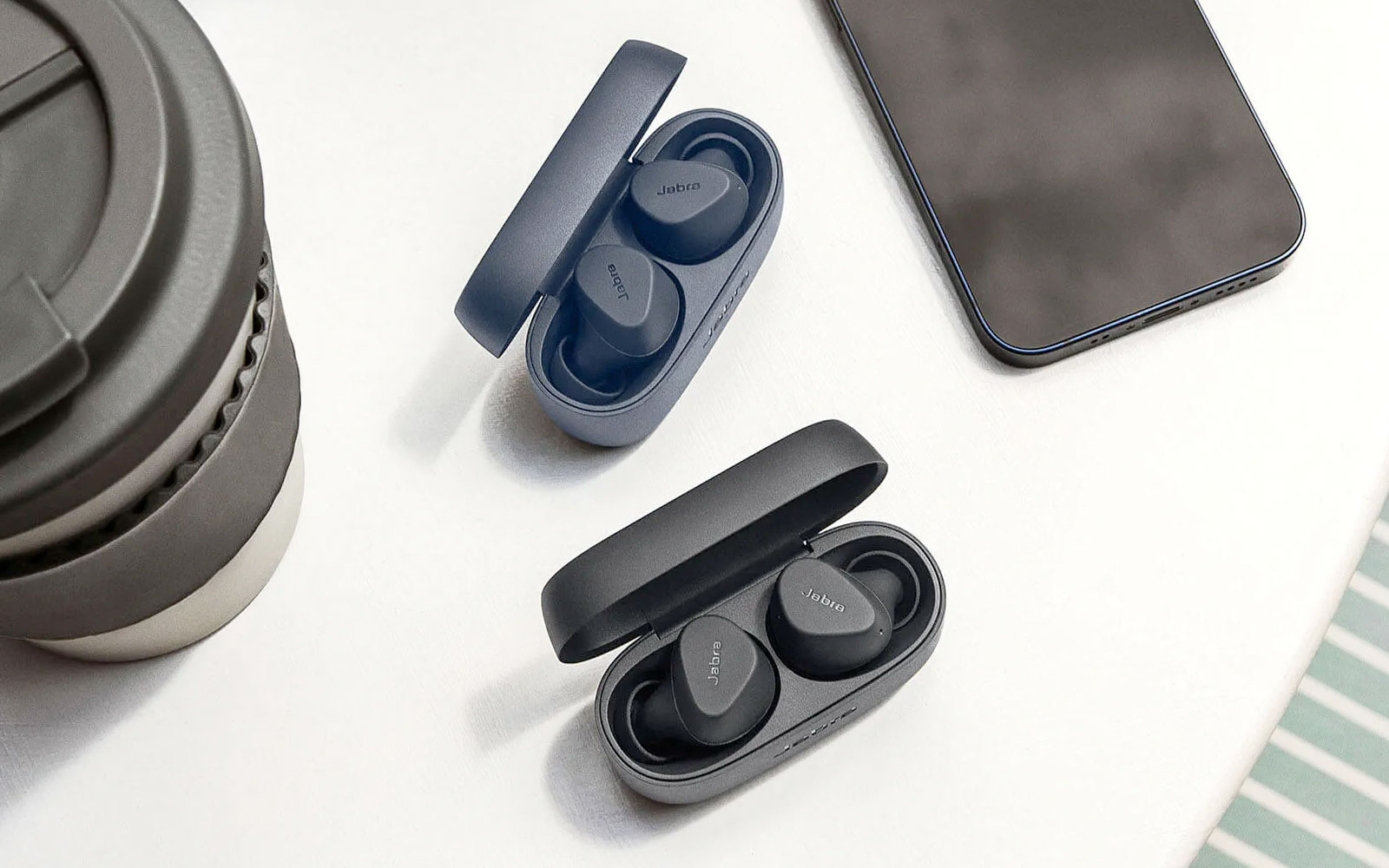 When Jabra launched its $80 Elite 3 wireless headphones last month, it also announced the pricier, more-premium Elite 7 Active and Pro models, which cost $180 and $200. But it actually also released another sub-$100 product called the Elite 2 — we just can’t buy it here in the US. The company’s product page says “This product is not available in your country” when accessed from America.

Our senior news editor Billy Steele noticed when he was reviewing the Elite 3 that there was a listing for what appeared to be an unannounced Elite 2 in Jabra’s app. We’ve since learned that the Elite 2 actually did get released, but only in countries like India, China, Russia and Turkey for now. According to the company, the Elite 2 indeed launched in “select markets worldwide.”
These buds are similar to the Elite 3, keeping the same overall shape and a similar design but with small differences. There’s one fewer microphone per side for calls, no ambient sound mode or sidetone and the case only holds two charges instead of three. Otherwise, the Elite 2 is basically the same as the pair we reviewed, with 6mm speakers, EQ presets, Alexa support, one-touch Spotify playback and Google’s Fast Pair for those using it with Android.

According to Tavesper.tech, the Elite 2 is available in Malaysia for RM299, which is about $72. That’s only about $8 cheaper than the Elite 3. Plus, prices could be different in other regions. On this South African website, for example, it’s going for about 1,200 Rand, which is close to $85. For now, we can’t directly compare prices without knowing what it could cost stateside, and just because it’s not currently available in the US doesn’t mean it won’t ever come here eventually. You can find out more about the Elite 2 on its instruction manual published on European retailer Argos’ website.