Facebook is apparently building its own server chips data center 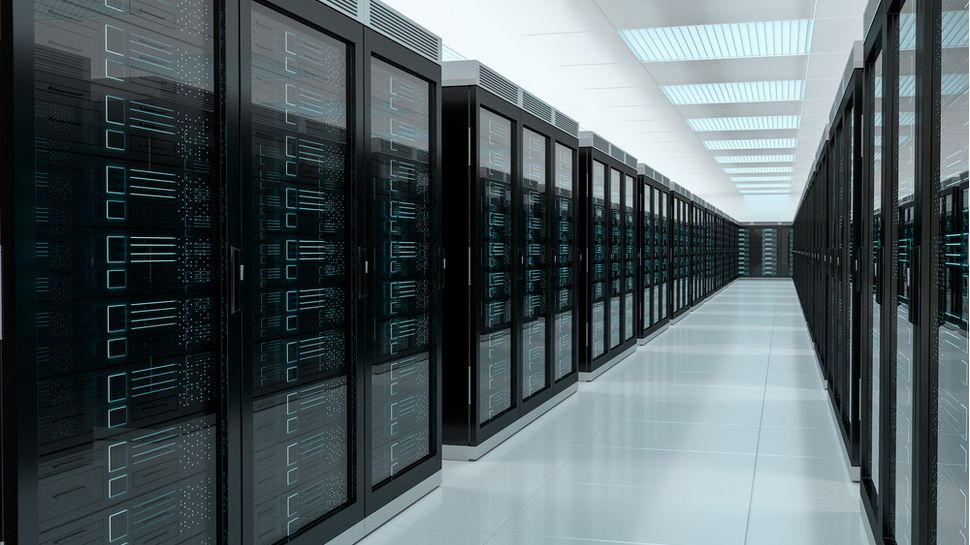 Facebook is jumping on the bandwagon of large-scale service providers developing their own chips to power the data centers driving their services.

Google, Amazon and Microsoft all reportedly spend millions of dollars to design highly-tuned custom silicon optimized to serve the requirements of their particular applications.

Facebook has now reportedly joined the party too, and is developing a chip that powers machine learning for tasks such as recommending content to users, The Information quotes several people apparently familiar with the project.

“Facebook is always exploring ways to drive greater levels of compute performance and power efficiency with our silicon partners and through our own internal efforts,” a Facebook spokesperson told Engadget, without directly commenting on whether the company is developing custom silicon.

The anonymous sources tell The Information that Facebook is developing not one, but rather a suite of custom chips to power its different services.

For instance, one of the custom processors is reportedly being designed to power machine learning (ML) tasks, such as the algorithm that handles Facebook’s content recommendations. Another is being customized to help assist in transcoding videos to improve the quality of live-streamed content.

Reporting on the development, Engadget says this isn’t the first time the power social network has toyed with the idea of custom silicon, citing its 2019 plans to develop an application-specific integrated circuit (ASIC) for video transcoding and inference work.

With the proliferation of Ultra HD content, it’s no surprise platforms are looking at custom chips that can help accelerate the process of processing and optimizing the content without clogging up the pipeline.

Google too in fact recently rolled out a custom chip in its data centers to optimize the processing and delivery of YouTube content.