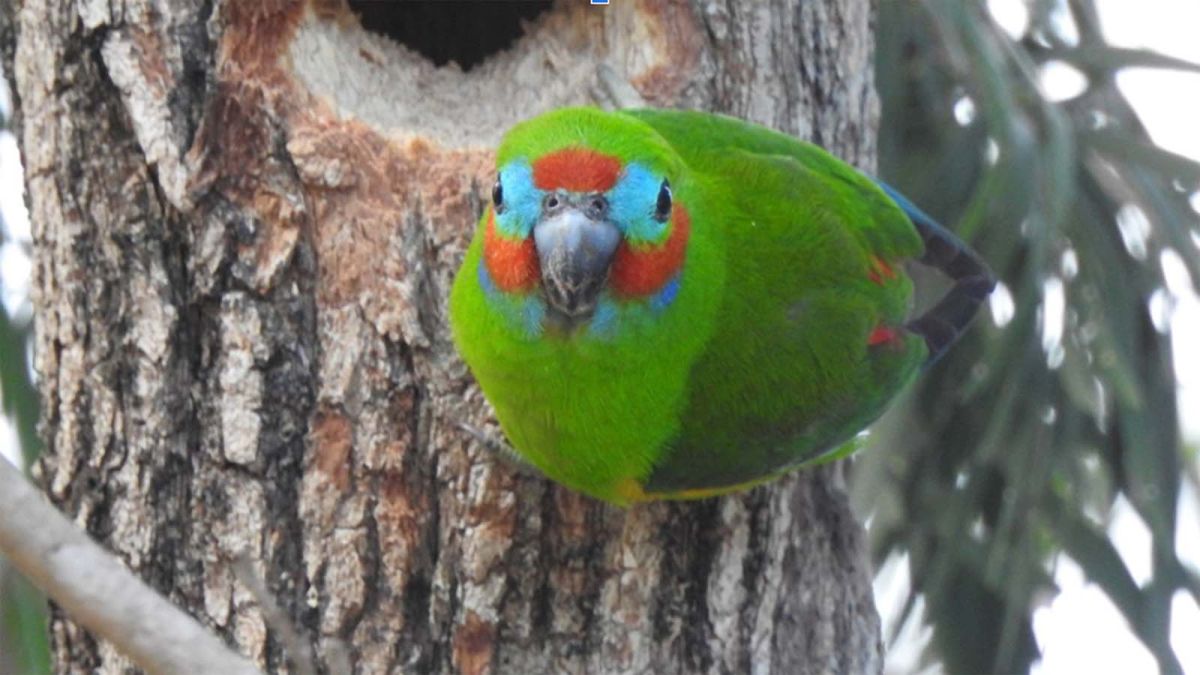 New evidence suggests some warm-blooded animals are evolving with larger appendages, likely as a response to climate change.

The reason behind this “shape-shifting” is Allen’s rule. Coined by Joel Asaph Allen in 1877, the rule states that animals that evolved in colder climates will have shorter limbs and appendages than those in warmer climates.

Larger beaks, ears, and legs allow animals to regulate their body temperatures better, making them an evolutionary boon to surviving the heat.

One of the study’s most significant changes was in Australian parrots, which averaged a 4% to 10% increase in bill size since 1871. The growing bills coincided with the average Australian summer temperature in the years preceding the changes.

In North America, the junco songbird also saw a correlation between rising temperatures and a more prominent beak. The examples cited in the paper cover a wide array of geographies, from the Arctic to tropical regions of Australia.

The paper’s authors do caution that more research is needed. For example, most findings focused on endotherms – most typically, birds – with much less research on other types of animals. The researchers suggest that studies like this one should be complemented by studies on natural selection and genetic evolution. They also want to see research using data from broader geographic scales and more diverse animals.

“As we reckon with the effects of current anthropogenic climate change, the capacity to predict the future is crucial,” the paper states. “In order to do this, continued study that combines multiple information sources, such as long-term field data, analysis of museum specimens, molecular data, and temporal trends, needs to be prioritised.”

One of the paper’s authors, Sara Riding of Australia’s Deakin University, cautions not to conclude that evolution can work quickly enough to save species from climate change’s catastrophic effects.

“It means animals are evolving, but it does not necessarily mean that they are coping with climate change,” Riding told CNN. “We can see that some species have increased in appendage size so far, but we don’t know if they will be able to keep up as the climate crisis worsens.”

“We also don’t know whether these shape-shifts actually aid in survival (and therefore are beneficial) or not. This phenomenon of shape-shifting shouldn’t be seen as a positive, but rather it is alarming that climate change is pushing animals to evolve like this, under such a relatively short timeframe.”