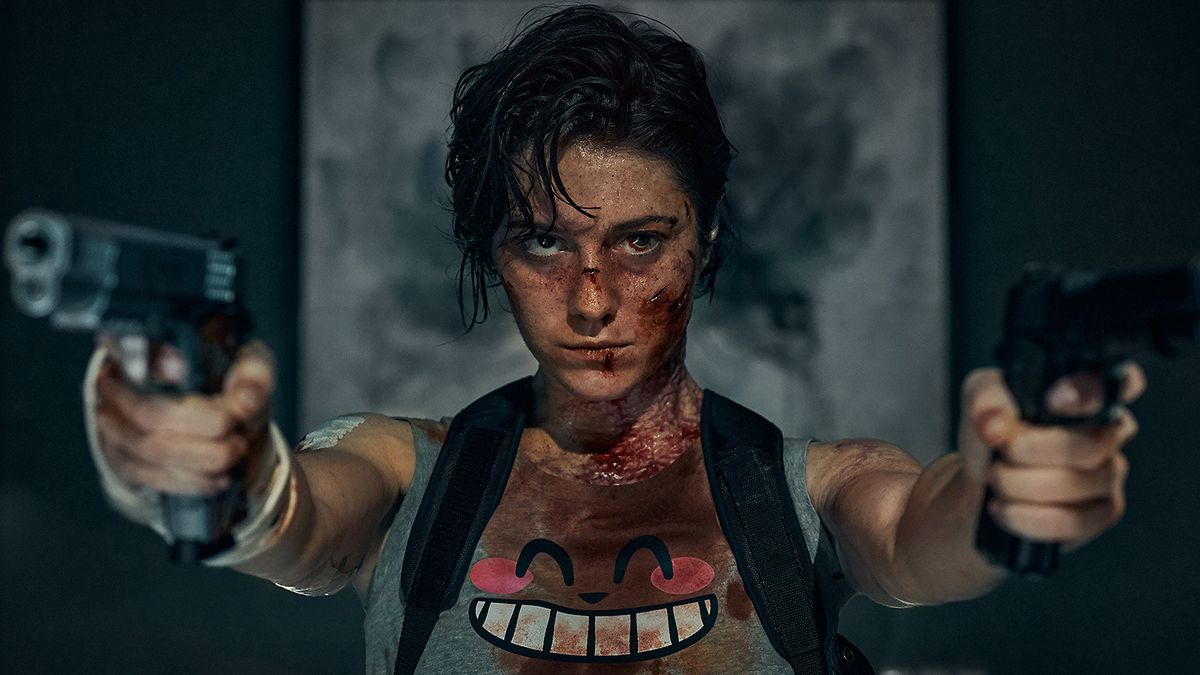 Looking like a cross between Crank and Atomic Blonde, Netflix’s latest John Wick-style actioner pits a poisoned assassin (Mary Elizabeth Winstead) against the Yakuza and she spends her remaining 24 hours of life trying to take revenge on those who wronged her.

It was the case that shook the United States government, now it’s the stage for the latest entry in the American Crime Story anthology series. Clive Owen plays Bill Clinton, the US president embroiled in a sexual scandal with Monica Lewinsky (Beanie Feldstein) that would eventually lead to impeachment proceedings.

Hot young actors Sydney Sweeney (The White Lotus) and Justice Smith (The Get Down) are drawn into a sexual game with a neighbour (Ben Hardy) in the building opposite theirs. At first it’s simple voyeurism, but it isn’t long before this obsession turns deadly.

The classic late 80s/early 90s series Doogie Howser M.D. gets the reboot treatment as Doogie Kamealoha (Peyton Elizabeth Lee) takes on the role of kid doctor in this Hawaii-set dramedy.

Ted has finally started to open up to Dr. Sharon, however, not as much as the latter would like. Meanwhile, AFC Richmond gear up to take on Manchester City in the semi-final and tensions are starting to mount.

The second season of Wu-Tang: An American Saga is here and we’re expecting it to bring da ruckas in big way! As we left them at the end of season one, the Wu-Tang Clan were officially formed and touring with their first album. We expect things to get really dramatic when each of the members starts to venture out into solo careers.