‘Star Wars: Knights of the Old Republic’ is getting a PS5 remake 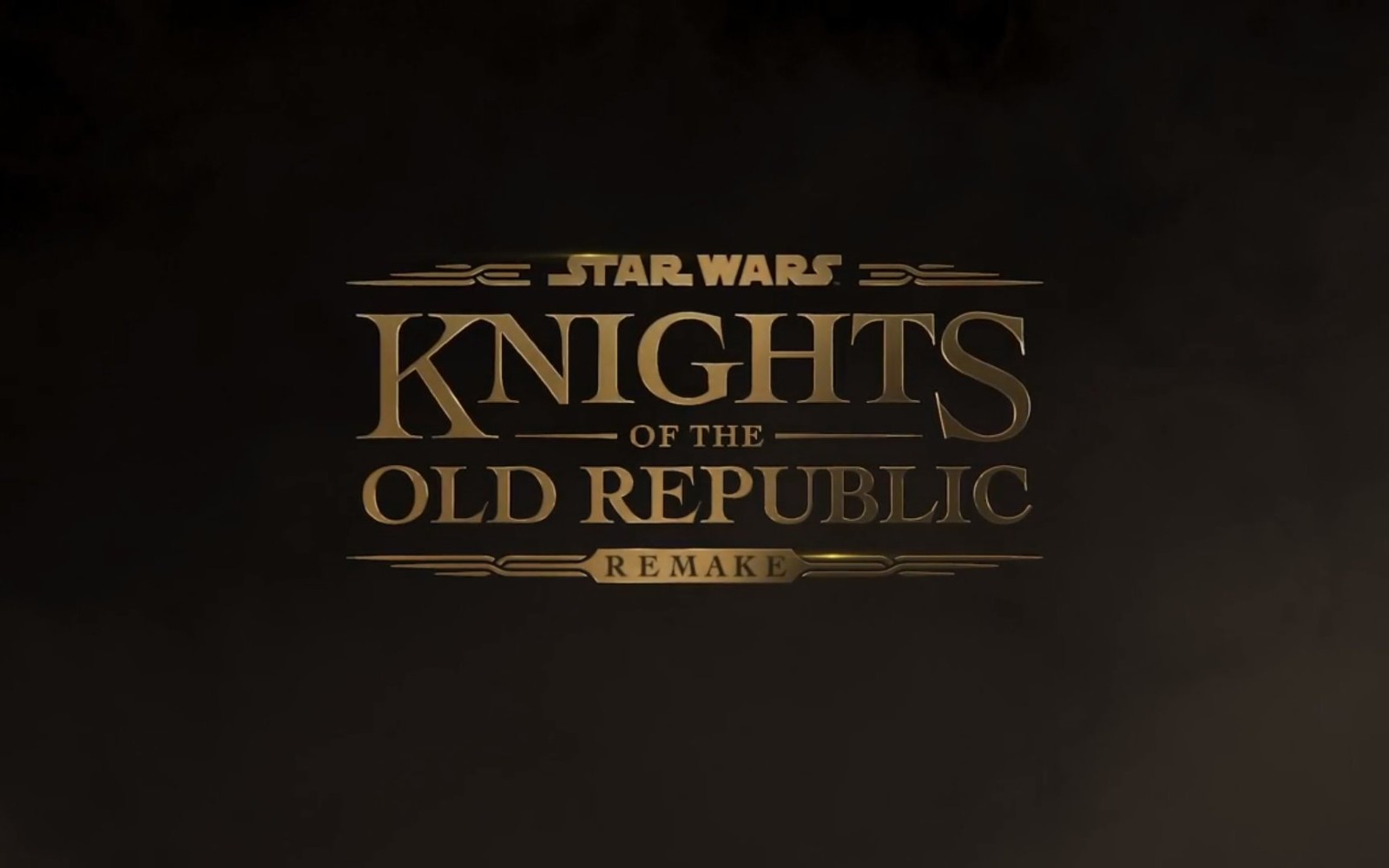 The rumors were true, BioWare’s classic Star Wars RPG Knights of the Old Republic is getting a remake. Sony announced the title during its PlayStation showcase, revealing Aspyr, a studio best known for its macOS ports, is working on the project.

The trailer Sony showed off featured Bastila Shan, one of the main characters from the game, speaking to the nature of the Sith. “Peace is a lie. That is what the Sith believe,” she says while the camera zooms in on Revan, the protagonist of Knights of the Old Republic.

The card Sony showed off at the end of the trailer said “a legend remade for PS5,” suggesting the game may be a PlayStation exclusive. Knights of the Old Republic was originally released on Xbox and Windows PC in 2003. It was later ported to macOS, iOS and Android by Aspyr.