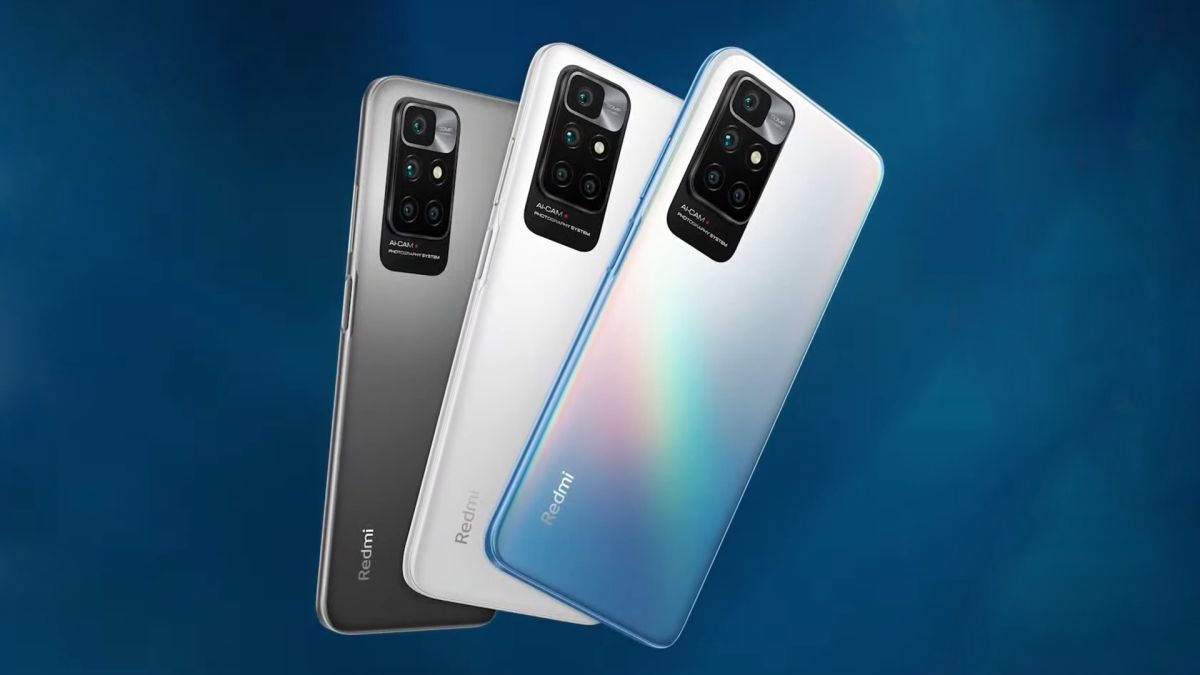 Xiaomi launched the Redmi 10 Prime smartphone in India last week that is essentially the rebranded Redmi 10, alongside Redmi’s newest addition to the TWS lineup in the country which is the Earbuds 3 Pro.

The Redmi 10 Prime’s biggest selling points are its massive 6,000mAh battery, a MediaTek Helio G88 SoC, and a 90Hz refresh rate display. The new mobile is going for its first sale in India today since the launch last week.

The Redmi 10 Prime sale starts at 12 noon today on Amazon, Xiaomi’s online stores and partner retail stores. Offers on the device include a Rs 750 instant discount for customers who pay using an HDFC credit or debit card, or avail an EMI from the bank.

The Xiaomi Redmi 9 Prime smartphone was launched in India in August of 2020 following which the Redmi 10 Prime launched a whole year later. The new Redmi 10 Prime sports a 6.5-inch hole-punch display with FHD+ resolution and 90Hz adaptive refresh rate.

On the inside the smartphone features a MediaTek Helio G88 SoC that is accompanied by 6GB RAM with 2GB Virtual RAM and 128GB internal storage. In terms of cameras, the device features a quad rear camera setup on the back with a 50MP primary camera along with an 8MP ultra-wide secondary and two 2MP macro and depth cameras.

The camera comes with Pro Colour, Night modes and Kaleidoscope with Slow motion among the video modes. There’s another 8MP camera on the front for selfies and video calls.

For security the Redmi 10 Prime features a side-mounted fingerprint sensor. And in terms of battery the device has a 6,000mAh unit that supports 18W fast charging and 9W reverse wired charging. There is a 22.5W charger included in the box. The device runs on Android 11 with MIUI 12.5 on top of it.