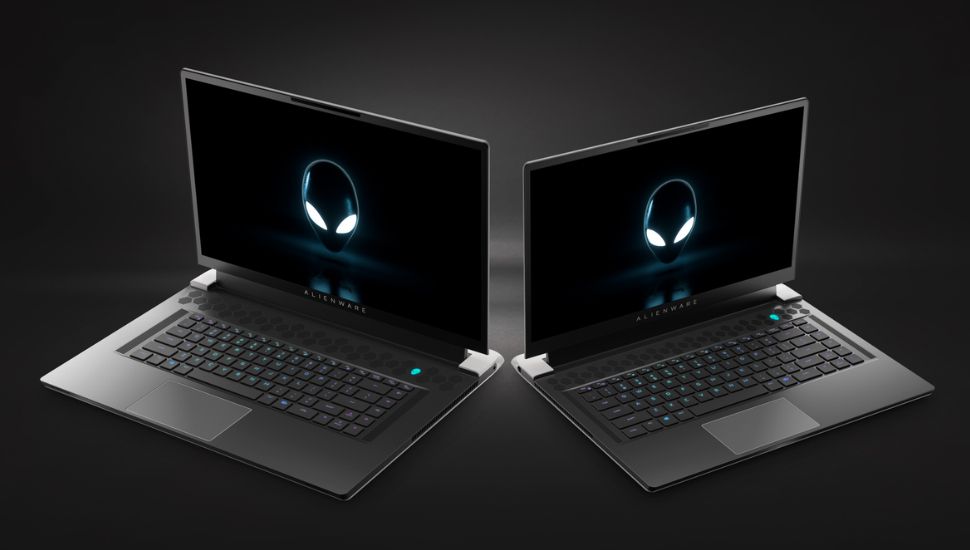 The Video Electronics Standards Association (VESA) has just announced a new standard for self-emissive displays like OLED and Micro LED that requires a higher peak brightness to earn than previous standards.

The new standard is called DisplayHDR 600 True Black and it’s an evolution of the True Black standards VESA rolled out for OLED displays a few years ago.

In order to earn the badge, the display must be capable of reaching a peak brightness of 600 nits while retaining its inky black luminance levels of 0.0005 nits. Previously, VESA created the DisplayHDR 400 True Black and DisplayHDR 500 True Black standards that each required a peak brightness of 400 and 500 nits, respectively. This year’s addition raises the bar on tick higher.

As of now, Asus is the first and only manufacturer to offer products that meet these requirements with its new Vivobook Pro 14, Vivobook Pro 14X and Vivobook 15 laptops. These are, of course, laptops and not monitors, but we expect those to arrive at some point down the road as OLED manufacturing ramps up overseas.

OLED vs LED-LCD Displays: which one should you buy?

Ultimately, the answer of whether you should shell out for an OLED laptop depends on what you want to do with it. If you plan on using your laptop as your primary movie-watching device – then, yeah, opting for a more expensive OLED display makes sense. If you’re a gamer and want silky smooth refresh rates, then you should probably go for a 144Hz LED-LCD display that will facilitate faster frame rates.

There’s also the question of price and availability. Not all laptops offer an OLED screen – though many of the most popular models like the HP Spectre x360, Dell XPS 13 and Razer Blade 15 do – and those that do come with a slightly higher price point than their LED-LCD display counterparts.

Last but not least, you should consider the viewing environment and your optimal brightness level. If you need something brighter to contend with an open window in your office, then an LED-LCD screen that’s DisplayHDR 1000-certified will make more sense than a DisplayHDR 500 True Black laptop. If you have a little more control over the lighting in the room and can really appreciate the black levels, then the needle moves back to OLED.

Whether you’re looking for the best laptop, best monitor or even the best OLED TV, we’ve got guides that can help you out.