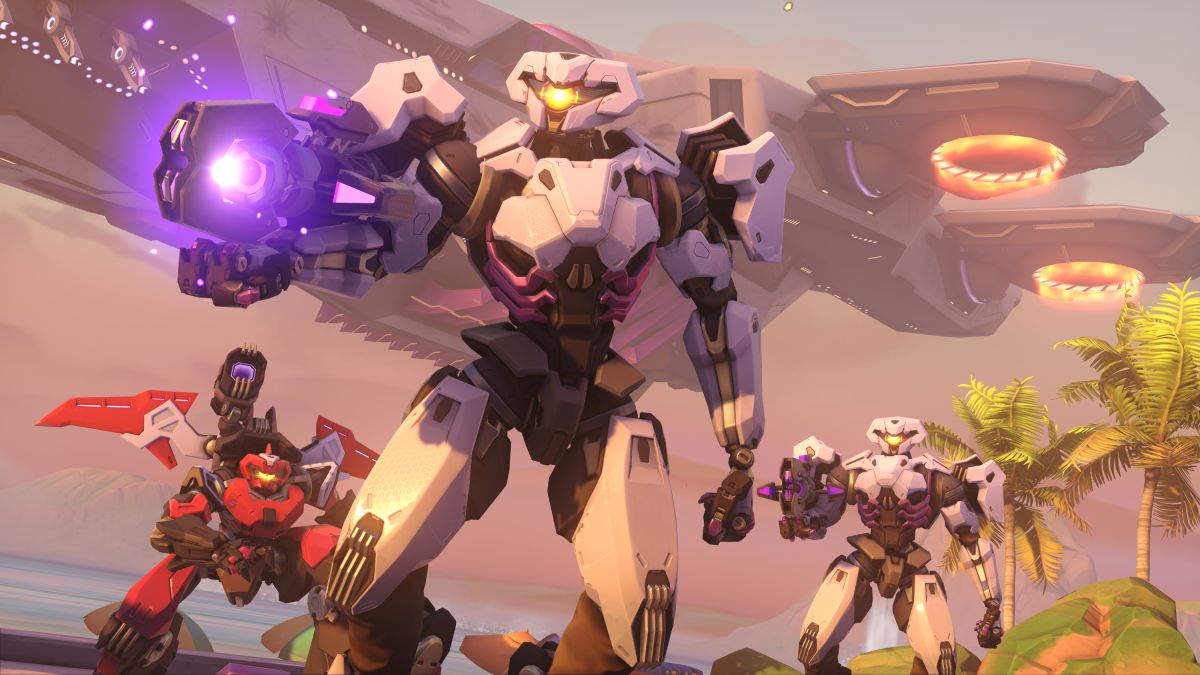 Activision Blizzard Lawsuit
Publisher Activision Blizzard, responsible for the game this article refers to, is currently embroiled in ongoing litigation in regards to claims reporting a workplace culture that allegedly enabled acts of sexual harassment, abuse and discrimination. Read our Activision Blizzard lawsuit timeline of events for ongoing coverage of the events.

The 2022 season of Overwatch League will kick off using an early build of Overwatch 2, Blizzard has confirmed.

Vice president of the Overwatch League at Blizzard, Jon Spector, tweeted about the company’s plans for the league’s next season, confirming that it is currently slated to begin sometime in April 2022.

In a second tweet, Spector quoted DotEsports reporter Liz Richardson, who had received confirmation that the 2022 season will “begin on an early build of Overwatch 2” from an Overwatch spokesperson. Spector didn’t elaborate on this but did say that Blizzard will “share more details about 2022 roster construction timelines soon and more info generally on our 2022 season as we get closer to April.”

Competitive players will undoubtedly be keen to get their hands on Overwatch 2 in order to experience the changes made to the original game for themselves. Overwatch 2 PvP matches will, for example, be 5v5, with each team containing two damage dealers and two support characters but only one tank.

Analysis: What does this say about Overwatch 2’s release date?

This is pretty big news for Overwatch 2 which, at time of writing, doesn’t actually have a solid release date and hasn’t been seen a whole lot lately. There are plenty of reports on a possible release date, though. Very recently, an Overwatch insider, Metro, tweeted that they had heard development of Overwatch 2 “is taking longer than expected” and that a 2022 release “does not seem likely anymore”.

However, even more recently than that, a report from Dexerto dismissed this and claimed that they have heard from sources that releasing Overwatch 2 soon is a high priority and that the team is “looking to get it out before the Summer of 2022.“

The news that an early build of the game will be used in the 2022 Overwatch League suggests that Blizzard does still have a 2022 release in its sights. Given competitors will be playing on an “early build”, a public release alongside the Overwatch League is unlikely but maybe it’s possible Overwatch fans won’t have to wait too much longer after that.

It’s worth noting, of course, that no official release date has been confirmed by Activision Blizzard itself and so we can’t know for sure until that happens.  In an August earnings call (via IGN), the company only stated that the game’s development “passed an important internal milestone in recent weeks” and that the team would be “revealing more of the game in the coming months as they approach the later stages of production.”