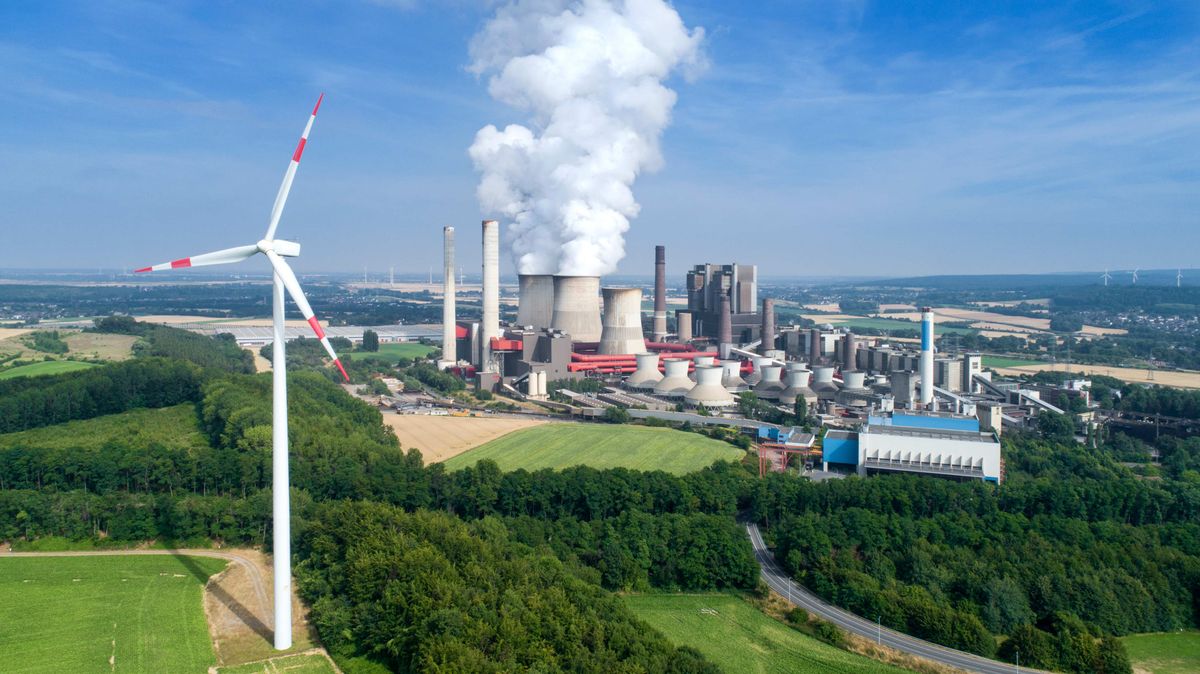 According to Oil and Gas UK’s annual economic report, 56% of the gas and oil required for homes and power stations between January and March 2021 came from abroad. This was due to a drop in UK production caused by the pandemic and a rise in demand.

As a result, Oil and Gas UK has said that the UK now faces a choice of either investing in its offshore industry to create a managed green transition, or rely on other countries for its energy needs.

Due to this, several politicians are now calling for action, including Scottish Green Party co-leader Lorna Slater. Speaking about the report, she stressed that the UK should turn to sustainable energy sources and told the Scottish Parliament that oil and gas need to be “phased out”.

For many, the report has been a wakeup call about the current status of the UK’s energy sector. After all, it revealed that oil and gas still provided almost three-quarters of the UK’s total energy last year.

When discussing the report, Oil and Gas UK chief executive Deirdre Michie said “we all know that change is needed so the question is how fast we make that change. This report shows the reality that cutting off the domestic production of oil and gas faster than we can reduce demand risks leaving us increasingly dependent on other countries.”

However, although the report made it clear that £21bn could be invested in exploration and production over the next five years, some believe the focus should instead be on a shift to renewables rather than domestic production.

She then added that “we do need to phase out oil and gas. The plan is to have a just transition.”

How does this news affect consumers?

Oil and Gas UK’s report comes at a delicate time for the UK’s energy sector. After all, the government is currently considering whether it should give the go-ahead to the Cambo oil field off the coast of the Shetland Islands.

This is because the government is under mounting pressure from climate change activists and is considering how the new oil field might impact on Scotland’s climate change legislation, which has been described as “world leading”. This includes a target to reach net-zero emissions by 2045.

However, even if the Cambo plan does go ahead, then it’s likely we’ll still see Scotland and the UK as a whole move towards renewables in years to come; particularly because the country has just set up a £450m fund for innovation in the green energy sector.

If you’d like to help the UK’s transition to green energy in the coming years, then you’ll be pleased to hear that switching to a green energy tariff can help. The easiest way of doing this is by running an online energy comparison. After you’ve provided some details about your home and your energy use, you’ll be shown all the best energy deals in your area from the UK’s best energy suppliers. You can then filter your results so you only see green tariffs. These are tariffs where:

As an added bonus, while conducting your comparison, you’ll find that many of these deals save you money when compared with your current plan. So, you could help save the planet and save some money at the same time.