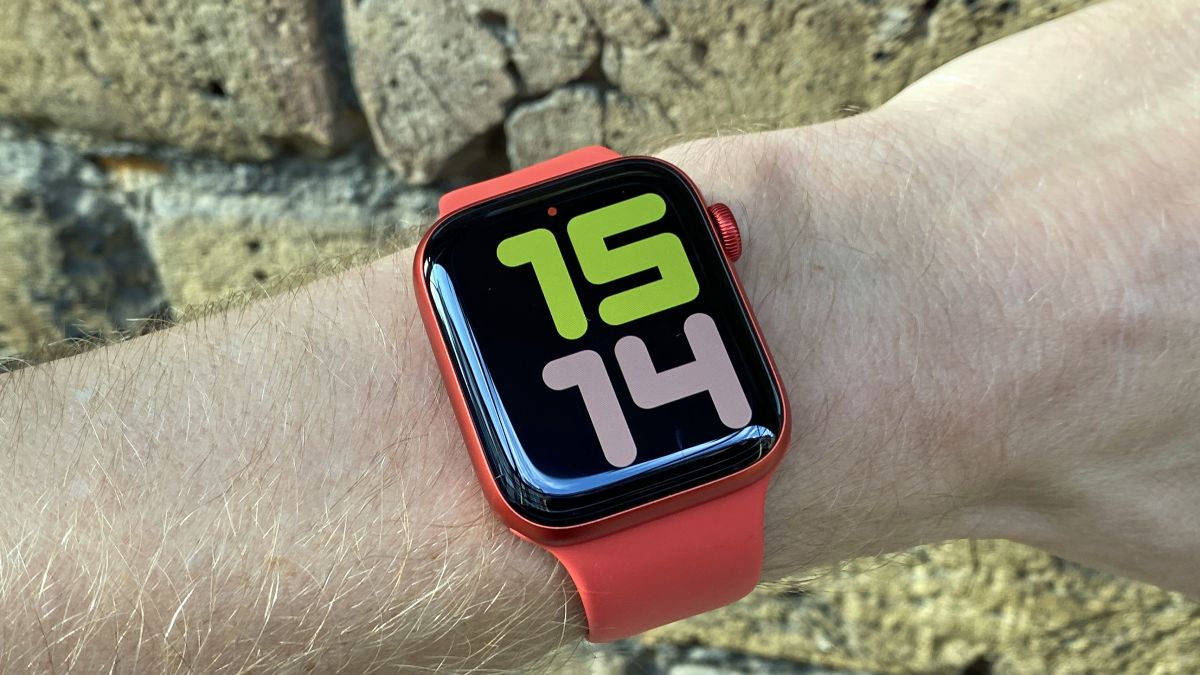 Apple may be bumping up the sizes of the displays on its upcoming Apple Watch 7 models, according to a new rumor, with the larger version packing a nearly 2-inch screen.

That size bump doesn’t seem like much, but 16% more pixels means more screen real estate to stuff the widget-like watch complications and other elements. Apple has reportedly prepared new watch faces and improved versions of older ones, including one with the internal name Atlas or World Timer showing all 24 global time zones simultaneously.

This is the second time the Apple Watch’s size has increased since the product was introduced – the last was the Apple Watch 4 in 2017, which expanded to the current 40mm and 44mm sizes from the 38mm and 42mm versions of the Apple Watch 3.

Apple Watch 7 rumors have been flying in as the expected launch date in mid-September nears, which we anticipated would coincide with the rumored September 14 iPhone 13 launch date. But a very recent rumor suggests their launch will be delayed after Apple ran into trouble producing the new smartwatch thanks to design and internal differences from its predecessor.

Apple could do two things: delay the launch, or drip out units and endure the low supply (if there are indeed units being produced). As we theorized elsewhere, the former is more likely, especially given how Apple openly delayed two of the four iPhone 12 models last year due to production issues.