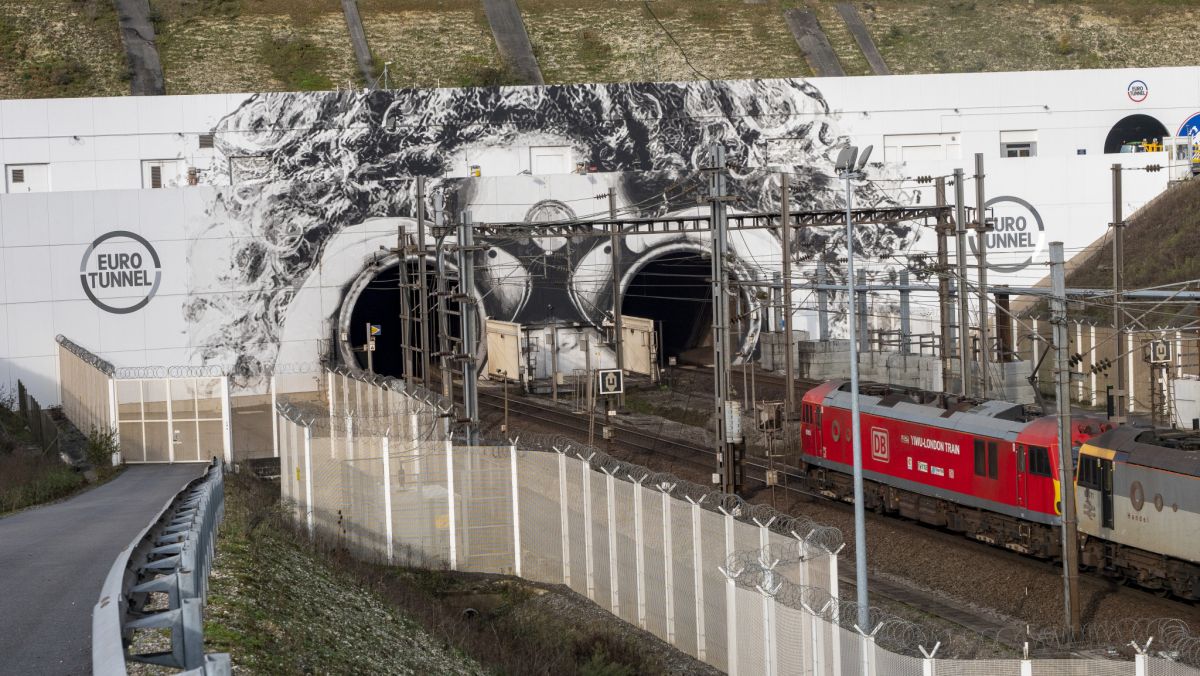 A new fibre cable in the Channel Tunnel will transform the subterranean rail link between England and France into a major data route to support the anticipated growth in traffic over the coming years.

The agreement between Colt and tunnel operator Getlink will deliver the most significant connectivity upgrade to the Channel Tunnel in a generation. Contracts for dark fibre installed in 1998 are coming to an end, allowing Colt to take over.

Colt’s cable will be capable of a transfer rate of several Tbps per fibre pair, delivering customers with access to its 100Gbps IQ network, supported by ultra-low latency and service guarantees.

The companies say this bandwidth and capability will transform existing business processes and open up new opportunities for organisations that operate across the UK and Mainland Europe.

“There is a growing demand for bandwidth between the UK and mainland Europe, which will only increase in the coming years,” declared Keri Gelder, Colt CEO. “By running our IQ Network through the Channel Tunnel, Colt customers will benefit from reliable, low latency, high bandwidth connectivity with the option of full diversity across the entire Tunnel span.

“The future potential of the Tunnel connectivity is significant, and it’s an exciting time for the wider telco industry as we continue to leverage the power of relationships to drive digital transformation and move towards the digital future.”

Getlink, which has the rights to run the Channel Tunnel through its Eurotunnel subsidiary until 2086, is set to receive a windfall of €185 million over the next 25 years as a result of the deal – a third of which will be realised over the first five years of the contract.

It believes the Channel Tunnel will become not just an important route for passengers and freight, but also data.

“The strategic location and the reliability offered by the Tunnel make our infrastructure very attractive for high-tech developments such as fibre optics,” added Yann Leriche, Getlink CEO. “We are happy to once again leverage the Channel Tunnel asset to create the most value for our shareholders.”