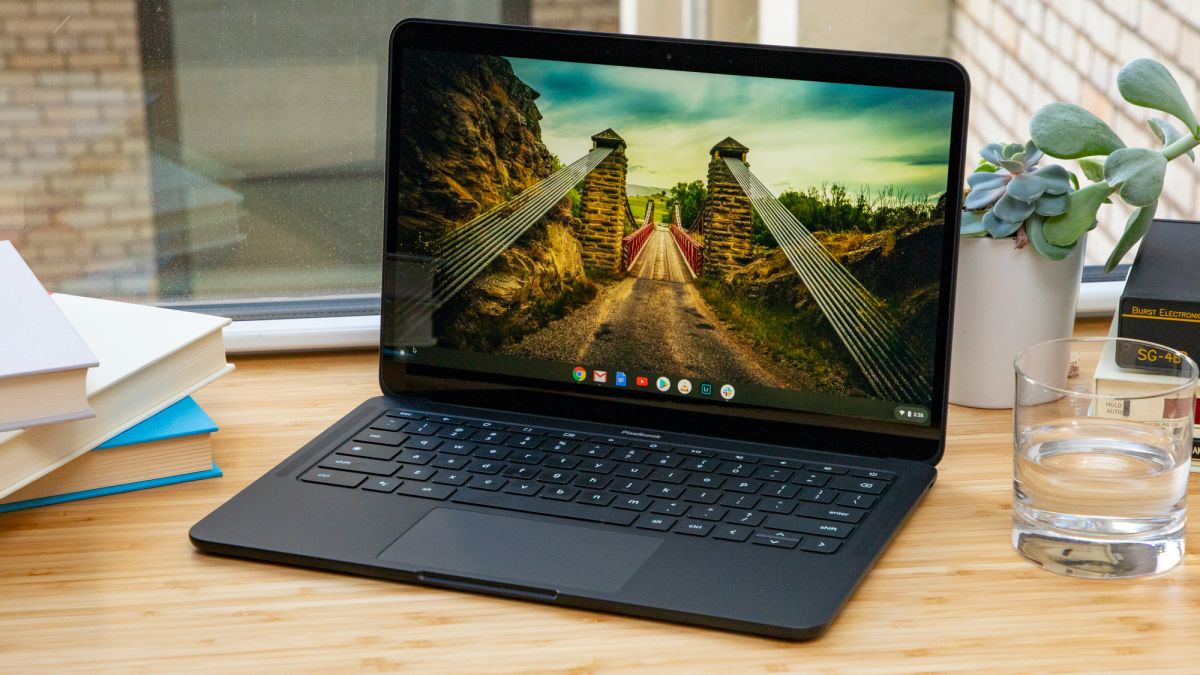 Ever since Apple made its own fancy custom CPU with its M1 chip, we’ve been starting to see rumors about other tech giants making their own silicon. First it was Microsoft, and now we hear that Google is looking to make its own processors for Chromebooks and tablets running Chrome OS.

After revealing its own Tensor chipsets will power its upcoming Google Pixel 6 phones, it seems like Google is going to be using its tensor processing units (TPUs) in some upcoming chips for its laptops, according to a report from Nikkei Asia, though the company wouldn’t confirm that it’s actually happening. Though, given that it’s using the TPUs for its upcoming Pixel 6 smartphone, it’s not much of a stretch that Chromebooks could follow soon.

The report claims that these rumored processors would make their way into upcoming Chromebooks in 2023, which is still a while out. It also doesn’t list any specifications for the processors, but given that it would be for Chrome OS devices, we probably shouldn’t anticipate seeing anything mind-blowing in terms of performance.

Analysis: does it really matter that much?

When Apple announced the MacBook Air and the 13-inch MacBook Pro with the M1 chip, it had to make some pretty serious claims about its performance, especially since it was powering a laptop that’s used so much by creative professionals. However, if Google is looking to make a custom chip to power the next Pixelbook,  the demands for power are going to be much less.

Don’t get us wrong, we absolutely love the Pixelbook Go, and it’s earned a place in our daily bag for a reason. Not because it’s powerful, but rather that it’s thin, light, and just agile enough with Chrome OS to get us through light computing loads that we might have. Chrome devices, after all, aren’t really meant for the kind of heavy lifting that the best Ultrabooks or Macs need to do.

As such, Google probably doesn’t need to spend too much time (or money) maximizing the performance of its processor. It just needs to have good power efficiency for battery life and built-in 5G capability. Luckily, this chip (if its even real) is being built based on an ARM design, so it might have both of those things.

And if it does have long battery life and built-in 5G support, it’s going to be one hell of a Chromebook, and we can’t wait to take it for a spin – even if we have to wait two more years to do it.