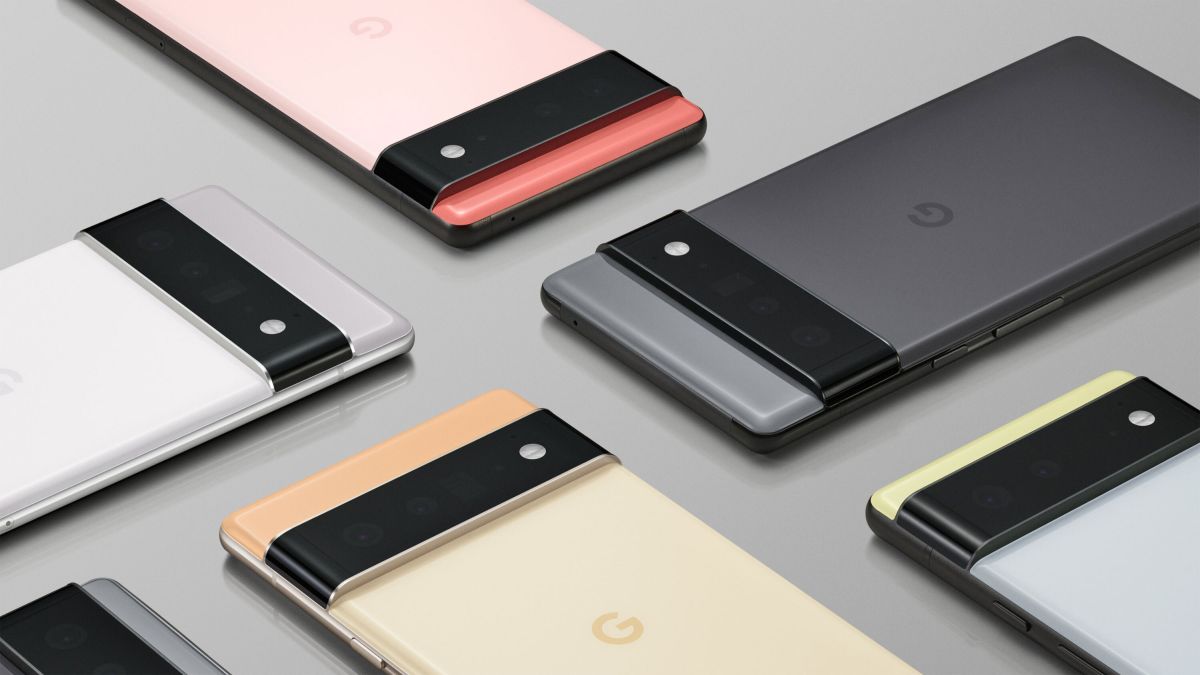 While we’d just heard a rumor that the Google Pixel 6 and Pixel 6 Pro will be revealed on September 13, potentially launching ahead of the iPhone 13, a new rumor claims Google will unveil both phones in mid-October, with a Google Pixel 6 release date on October 28.

The new dates were announced by leaker Jon Prosser via Front Page Tech; he cited his own sources for both the Google Pixel 6 release date of October 28 when the phone is available in stores and when both are open for pre-order on October 19. While he wasn’t sure when the expected #MadeByGoogle launch event would be, he guessed that the latter date would be a good guess.

EXCLUSIVE: NO. The Google Pixel 6 is NOT launching the day before the iPhone 13 event 😂Here’s when it’s actually coming 👇https://t.co/1vitXLfLMTAugust 31, 2021

In the post, Prosser admonished media (and by inclusion, TechRadar) for repeating the previous claim of a September 13 launch date, which came from leaker Bald Panda on Weibo. Per Prosser, it makes little sense for Google to try to beat Apple to market, especially since it goes against both companies’ typical launch windows.

Yes, it would make sense for Google to keep its usual October launch window, especially if Apple is rumored to launch on September 14. Google has launched every flagship Pixel phone in October, though it bounced between both months when releasing its later Nexus phones.

While Apple has consistently launched iPhones in September, last year’s Covid-related delays resulted in the larger iPhone 12 Pro Max and smaller iPhone 12 mini releasing later in October. We haven’t heard much about whether Apple’s expecting the same supply issues this year, but either way, Google would have an uphill battle trying to steal the spotlight from the latest iPhone.

We wouldn’t sell the Pixel 6 short, though: the new Google-built Tensor chipset bundled with its eye-catching new (officially revealed) design and Android 12 features will probably make it a contender among flagship phones – but we’ll have to wait and see how they all combine for a top phone.