Chinese Apps and India’s ban – Where do we stand now? Chinese app 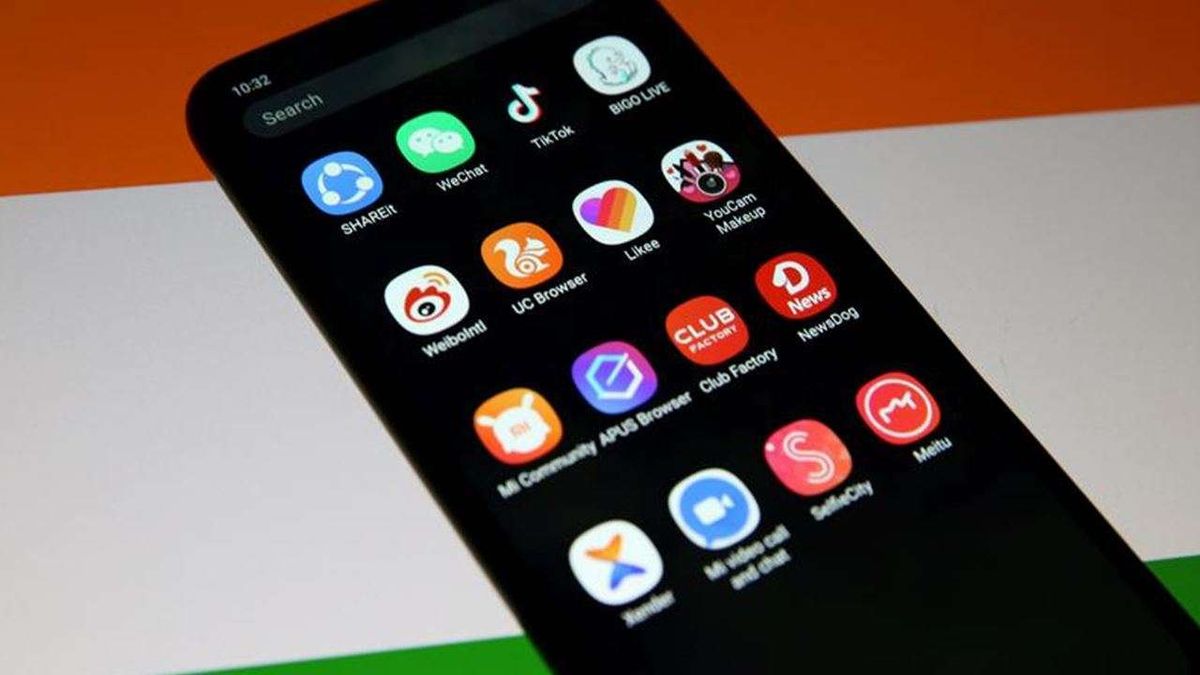 It was in May last year that India and China engaged in a border skirmish that had its echoes in the economic firmament of both countries. The federal government in New Delhi curtailed Chinese investments in India and blocked mobile apps with even a remote connection to Beijing (260 Chinese apps) citing threats to sovereignty.

What began as an offshoot of a military skirmish morphed into a campaign that was fuelled by a Make-in-India slogan. A slew of Indian applications hit the market in the subsequent months serving as a launchpad for many more. There was Fau-G, Koo, Leher, Zoho Doc Scanner and ShareChat to name a few.

What it also meant was that several prominent mobile apps got booted out, in spite of the fact that they were hugely popular with the audience in India. Apps such as PUBG and TikTok boasted of more downloads and users in India than in their native country or in any other geography.

Where are they now?

More than 12 months down the road, most of these apps continue to be banned in India. However, a few have made a comeback, either in a new avatar or claiming new parenthood. Take the case of Battle Grounds Mobile India, which happens to be the old PUBG in disguise.

And then there were others such as TikTok that made repeated valiant attempts to relaunch with telecom and digital retail brands like Jio and Airtel. They even changed the parent entity to discard the Chinese connection. However, the plan did not pass muster with the Indian regulators.

On the face of it, India’s response was termed as overly aggressive by some and necessary by others, given the ferocity of the border incursion and the casualties that it caused on both sides. However, what is also true now is that in recent months the border has become calmer and so have tempers in New Delhi.

Information available with TechRadar through conversations with senior officials in the federal government indicates that the Chinese companies are now seeking new means to reappear on the mobile screens of Indian users. They are either coming up with fresh investments or announcing new products to lure the market.

A Times of India report states that post-Covid, the user base of Chinese apps has grown multi-folds in the country. Apps like PLAYfit, Mast music status, Mivi, Resso, Tiki, Zili etc are some of the apps that have seen tremendous growth, adding over 115 million users compared to the 96million users that they had when the ban was placed on other apps.

To keep the anti-Chinese sentiment at bay, these companies have made conscious efforts to keep their Chinese ownership under wraps. It is only after putting in some effort and connecting various dots that the original ownership of these applications could be established.

And it is quite obvious that some of these apps are owned by entities that still stand banned in India. Take the case of Resso, which has Moon Video Inc. listed as owner. What is left unsaid is that this entity is owned by Bytedance – the same entity that owns TikTok. That TikTok India’s India head moved to Resso is also a dead giveaway.

However, the modus operandi isn’t what it was a year ago. Media and entertainment is the current flavour with China, given the immense reach it gives them. Then there is micro-finance that Chinese companies appear to chasing as a vertical.

Recently, Google, following directives from RBI, banned several Chinese apps that were  providing easy loans under vague terms and conditions. This resulted in users agreeing to exorbitant interest rates and policies that were designed to harass the users, the officials said.

Yet another high-profile example in this regard is the Singapore-based Shopee – an eCommerce platform that has steadily set up a strong base in India. It is owned by the Sea Group, a company that also owns the Garena Free Fire game. It has the backing of Chinese conglomerate Tencent with major control in its decision making.

When the federal government banned Chinese apps, the nationalistic sentiments were at an all-time high and India’s actions were seen as anti-China, especially in the backdrop of the military skirmish. Curbs on investments from China also meant that they lost government and private contracts with the likes of Huawei and ZTE getting kicked out of the 5G infrastructure development project.

However, today the official stance appears to have changed. Government officials are holding the view that action around any new mobile apps would be taken only in conjunction with the security agencies, who would first need to sign off on the data security of these applications.

In the past 12 months, the government has also announced comprehensive data security and protection policies. The apps that were banned were perceived as a direct threat to India’s sovereignty and integrity as they were seen to be collecting user data including location, contact information, phone data etc.

The data collected via these means can be used for snooping – another allegation that the Indian government levelled when it banned the Chinese apps initially, the officials said while underscoring the need for security sign-offs on any new app that comes to the market and has even a remote Chinese connection.

However, what is still unclear is how the government would tackle the ownership issues as evident from the Shopee example. In spite of its #VocalforLocal hashtag and repeated articulation of making in India as a panacea for economic growth, the fact remains that these apps are supplying goods from Chinese warehouses.

Which obviously then raised the moot question – were the Chinese apps dangerous or was it just use to create a smokescreen of nationalism to arm twist companies who saw a large market in India.

It may take a few more months before the scene clears itself out when government formally brings forth the new data security norms as an Act of Parliament.