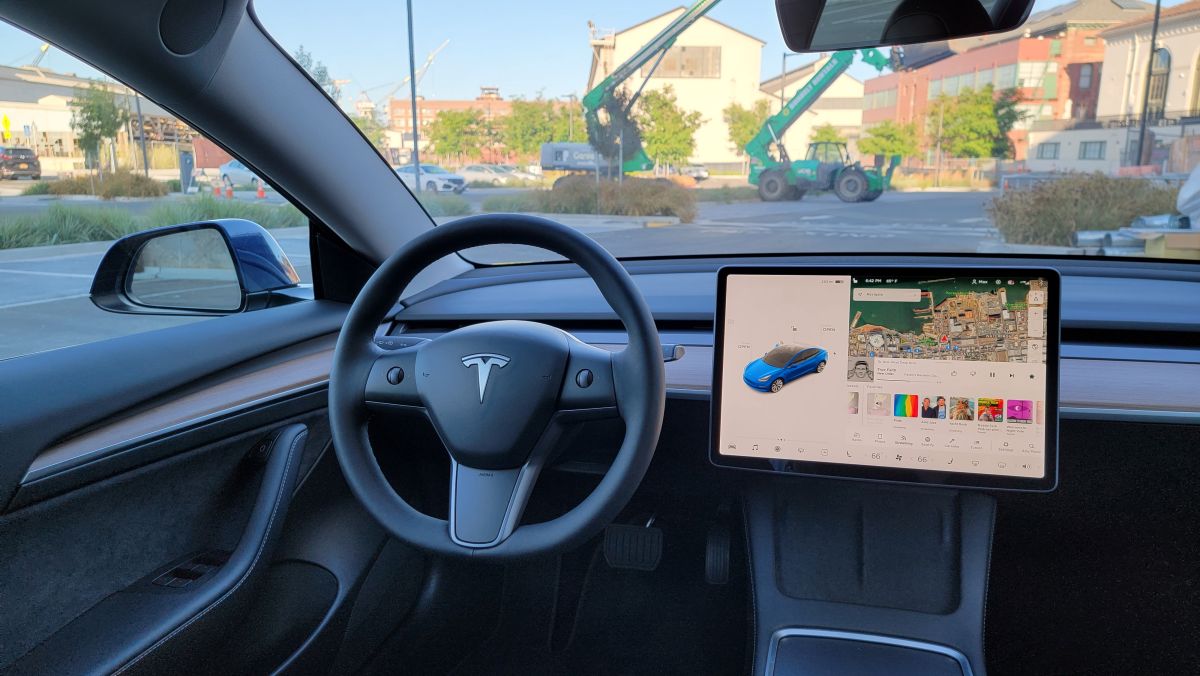 Another Tesla crash involving Autopilot took place over the weekend, though thankfully, no one was seriously injured this time.

The incident joins a long list of crashes where a Tesla running on Autopilot collided with an emergency vehicle. The growing number of collisions led the US National Highway Traffic Safety Administration (NHTSA) to open an investigation earlier this month.

In this case, a Tesla Model 3 hit a Florida Highway Patrol cruiser near Orlando, according to CNN, barely missing the officer, who was there to assist with a disabled vehicle. The cruiser was hit just before 5 am and had its lights on while parked.

The Tesla car struck the cruiser and then proceeded to hit the other car. The Highway Patrol’s report stated that the Tesla’s 27-year-old driver and the driver of the disabled vehicle saw minor injuries and notes that the trooper was unhurt.

Happening now: Orange County. Trooper stopped to help a disabled motorist on I-4. When Tesla driving on “auto” mode struck the patrol car. Trooper was outside of car and extremely lucky to have not been struck. #moveover. WB lanes of I-4 remain block as scene is being cleared. pic.twitter.com/w9N7cE4bARAugust 28, 2021

When on Autopilot, who’s at fault?

It’s unclear if the Tesla driver was misusing Autopilot at the time of the crash. The NHTSA’s recently opened investigation began after nearly a dozen similar crashes have taken place since 2018.

Those crashes, which took place over nine states, led to 17 injuries and one death. Most of the incidents occurred in the dark when first responders’ vehicles were on scene with lights or other emergency notifications systems active.

Despite their names, Tesla’s Autopilot and Full Self-Driving (FSD) technologies cannot drive a car without human intervention. Neither system replaces an attentive driver, and neither is yet capable of recognizing and avoiding threats as well as a human can.

The fact that Autopilot’s safeguards are so easily bypassed to allow people to take naps or have a dance party while driving down the highway at high speeds shows that more needs to be done to require driver attention behind the wheel.

In the right hands and with the proper execution, technologies like Autopilot can save lives and reduce the number of crashes on our roadways.

While it’s true that cars can’t drive themselves, it’s also true that humans get distracted by any number of things, not just cell phones. Driver assistance features, when used properly, act as a supplement to the driver and can fill in the attention gaps to help prevent serious accidents.