PayPal may offer a stock-trading platform in the US 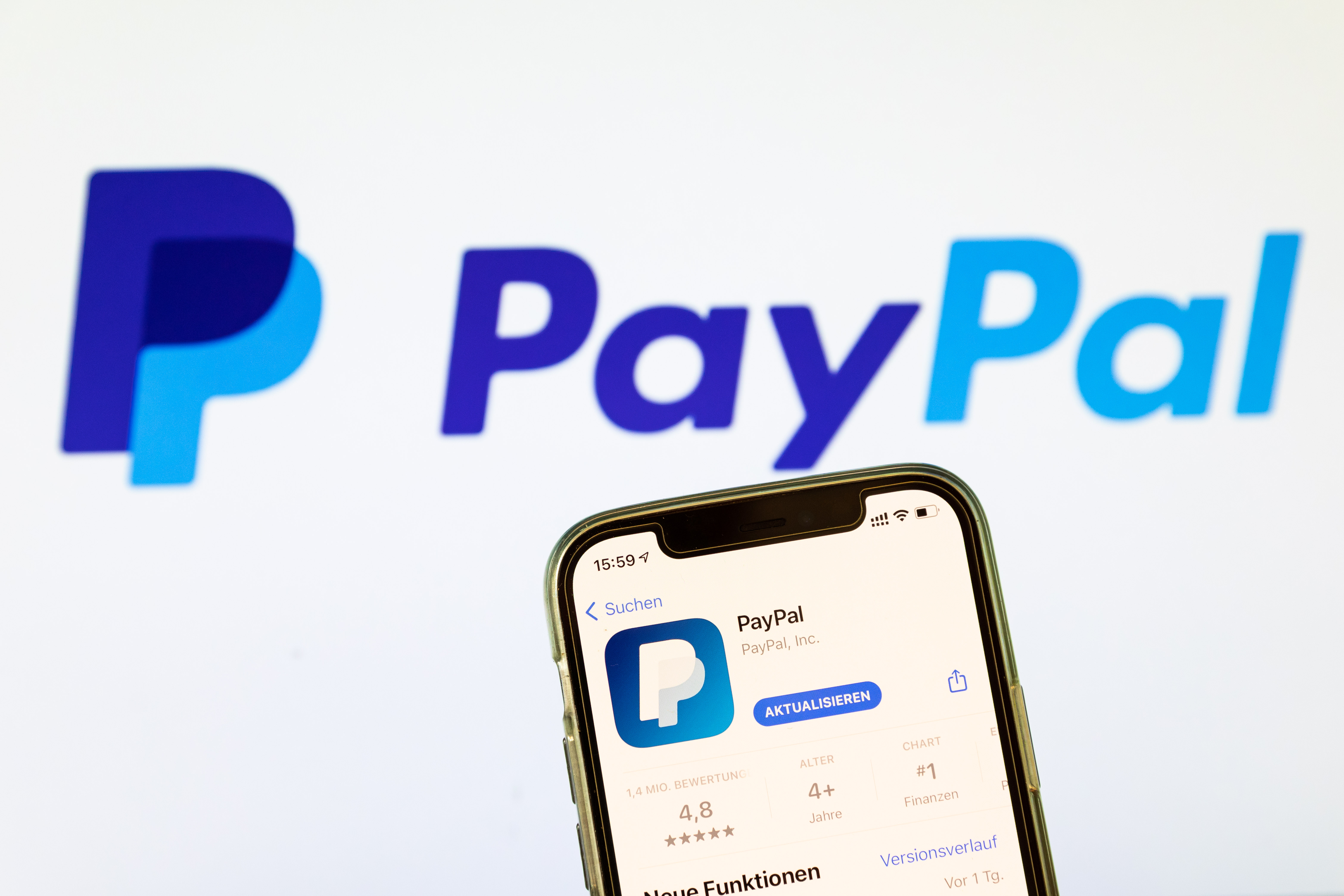 PayPal is “exploring” the idea of allowing its users to trade individual stocks. Per CNBC, the company recently hired TradeKing co-founder Richard Hagen to head up a new unit at the company called Invest at PayPal. “Leading PayPal’s efforts to explore opportunities in the consumer investment business,” Hagan says of his new job on his LinkedIn profile. The outlet reports PayPal has also had discussions with potential brokerage partners.

Moving into retail trading wouldn’t be out of character for PayPal. The company has spent much of the last year expanding into the cryptocurrency market. It all started last October when PayPal announced it would let US users buy, sell and hold Bitcoin, Ethereum, Bitcoin Cash and Litecoin. PayPal CEO Dan Schulman also recently told investors the company could partner with different financial institutions to expand the number of services it offers. He even mentioned “investment capabilities” as one possibility. Either way, it’s a move that would make sense in the context of all the recent interest in retail trading that came out of the GameStop saga.
A PayPal spokesperson declined to comment on the report when we reached out.

Should PayPal decide to offer stock trading, it may take some time before it’s available to US users. CNBC reports PayPal is unlikely to roll out the service this year. And if the company decides it wants to operate as its own brokerage firm, it would need approval from the Financial Industry Regulatory Authority (FINRA). That’s a process that can take more than eight months.