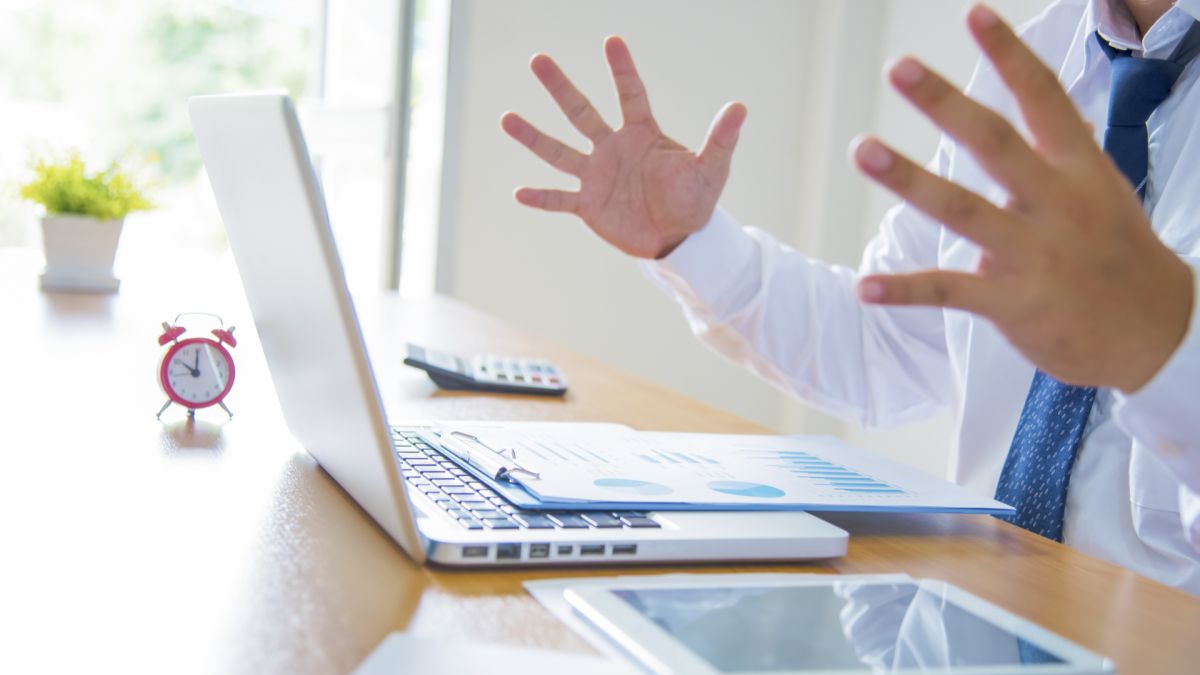 Western Digital has admitted that it swapped the NAND flash memory inside one of its most popular solid-state drives (SSDs), which reportedly penalized performance by up to 50%.

According to its analysis, the new inferior NAND is unable to keep pace with the controller’s writing requests, resulting in performance dropping from 610 MBps to 390 MBps in a 100 GB file copy test, once the 12GB SLC cache is exhausted.

While Tom’s Hardware notes that the change shouldn’t impact the average user, who will never be able to move enough data to exhaust the SSD’s SLC cache, the change will impact users who move big files.

Victim of the chip crisis?

Responding to the article, Western Digital issued a statement admitting that it did indeed swap out the NAND on the SSD.

“In June 2021, we replaced the NAND in the WD Blue SN550 NVMe SSD and updated the firmware,” reads the statement.

According to the company, it did note the change by updating the SSD’s product sheet. However, going forward the company has assured that any internal; component change in an existing product, especially one that impacts in previously published specification, will be better communicated by changing the product’s model number.

While the company didn’t reveal the reason behind swapping the drive’s NAND flash with a poorly performing alternative, Tom’s Hardware suggests it could be a result of the ongoing semiconductor shortage making its mark on Western Digital’s supply chain.