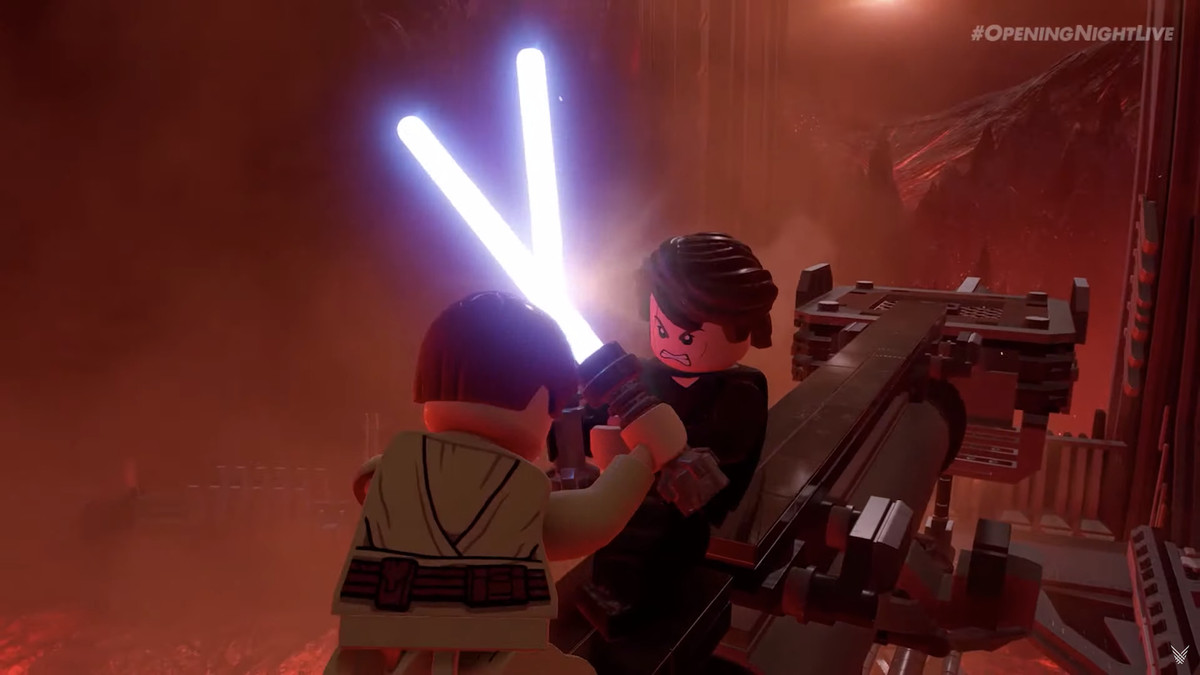 Gamescom 2021’s Opening Night Live show delivered the goods for Star Wars fans, who finally got a long-awaited fresh glimpse at Lego Star Wars: The Skywalker Saga – as well as a revised release window for the twice-delayed game.

From starship battles to Wookie grooming, take a look at the new Lego Star Wars: The Skywalker Saga trailer below:

A long awaited trip to the far side of the galaxy

We’d started to think Lego Star Wars: The Skywalker Saga was as dead as Greedo, but its Gamescom Opening Night Live showing was impressive and full of fun.

Again taking a humorous take on George Lucas’s universe, it was great to see scenes like Anakin and Obi-Wan’s final battle on Mustafar and Luke’s training on Degobah rendered in brick.

What’s most exciting though was a glimpse at the open-world mechanics for the game. Though some set pieces (such as star fighter and arena battles) seem more scripted, there appear to be some wide-open hub areas to explore, too. A glimpse at Luke Skywalker opening up a star map to jump to another part of the galaxy suggests that this may be a far bigger game than any Lego adaptation we’ve seen before – and one that will have been well worth the wait.