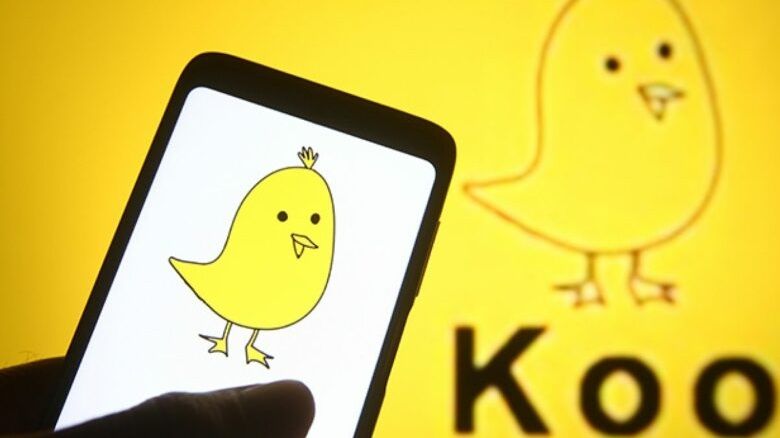 Twitter’s rival in India, Koo has crossed 1 crore (10 million) downloads in the short period since its launch in March 2020.

Koo, which came into prominence after the Indian right wing ecosystem and the ruling dispensation had its run ins with Twitter from February this year, and it is no coincidence that much of its growth has come in the last six month period. Koo has had 85 lakh downloads since February.

With the implicit backing of the current ruling dispensation in India, Koo is no doubt hoping to do even better in the coming months.

The brainchild of entrepreneurs Aprameya Radhakrishna and Mayank Bidawatka, Koo is available in 8 languages including Hindi, Kannada, Marathi, Tamil, Telugu, Assamese, Bangla and English. With an India-first approach to building the platform, it has introduced a slew of technological features that enable more Indians to engage in online conversations.

According to its co-founder Aprameya Radhakrishna, Koo has ambitions of touching 10 crore user base over the next one year.

“Microblogging in India is restricted to less than two per cent, if you look at only English. The fact that microblogging will enable their voice to be heard by anyone in the country, is something that 98% of the internet-using population is not even aware of. That is the market Koo is looking at,” he was quoted as saying by the news agency PTI.

In order to increase the platform’s credibility, Koo wants to onboard prominent names from multiple fields including politics, government, cricket, entertainment, and business among others. It currently has 2500 ‘big handles’ on the platform. In comparison to Twitter that is pittance.

Koo, in May this year, raised $30 million in Series B funding, led by Tiger Global along with existing investors Accel Partners, Kalaari Capital, Blume Ventures and Dream Incubator.

The funding is to be used to strengthen engineering, product and community efforts across all Indian languages at Koo.

The app has won the Aatmanirbhar App Innovation Challenge in 2020 held by the Indian government. It was also named Google PlayStore’s Best Daily Essential App for 2020 and got a special mention by Prime Minister Narendra Modi in his Mann Ki Baat address.