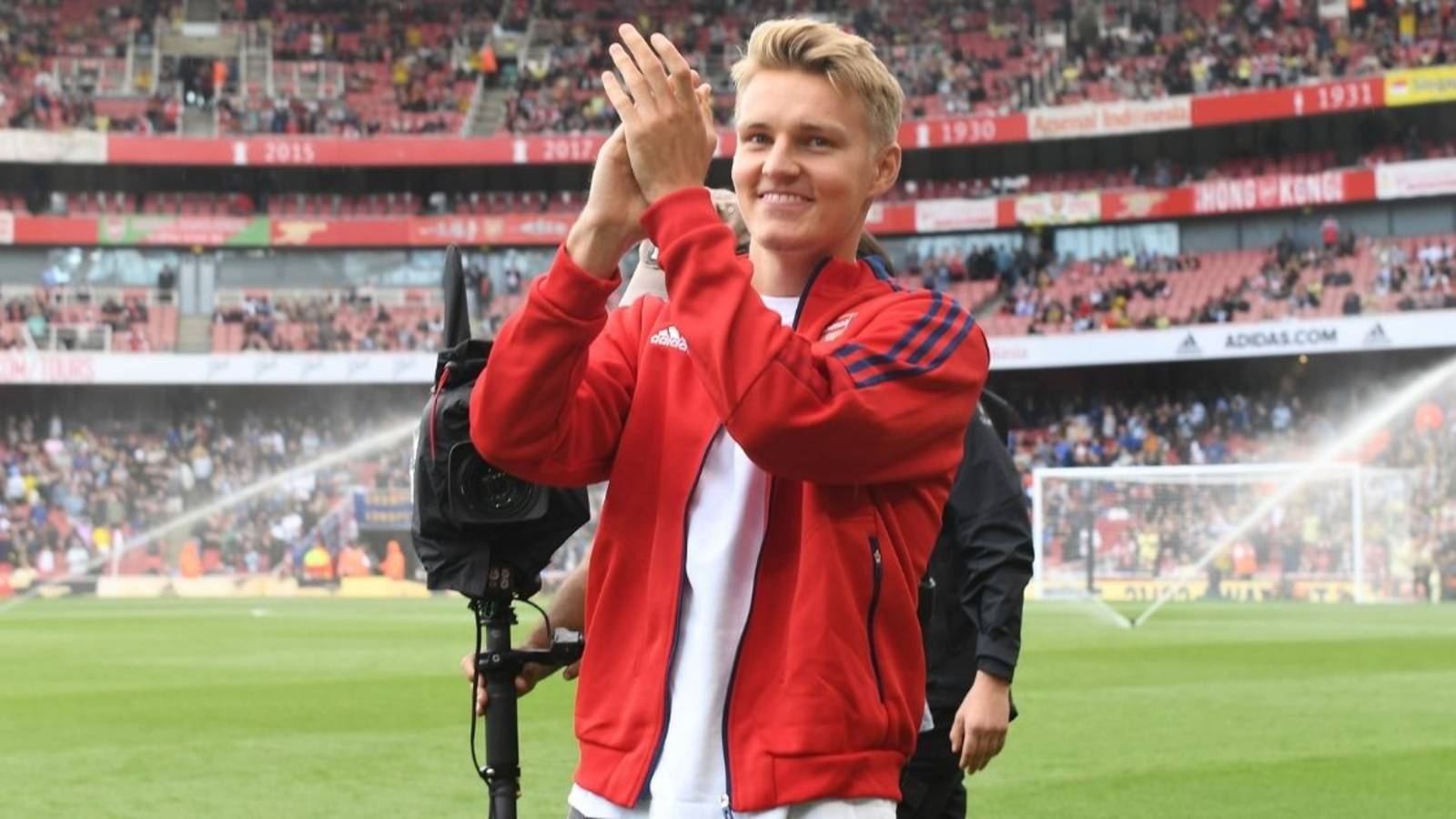 Mikel Arteta signed two of his top summer targets last Friday, as we announced the arrival of Martin Odegaard and Aaron Ramsdale.

But how have they taken to their first week in training? And could we see them in action against West Brom?

We spoke to Arteta on Tuesday – and here’s what he had to say:

“We will see, they’ve both been training a few days now,” Arteta told Arsenal.com. “We just got the VISA from Martin yesterday I think and Aaron has been a while without training, but they both want to play.”

“I was really happy (to sign Martin) because at one stage we thought it wouldn’t be possible, Madrid wasn’t very keen on selling the player. Martin always expressed his desire to come, but it wasn’t looking very possible and then the door opened and straight away the club was really supportive and Edu did a great job to manage the situation and we got the player that we wanted and we know because we have experience already with him for six months.

“I think he makes the rest of the players around him better. His work ethic is phenomenal, the way he goes about his job, his professionalism, his character, he’s a very likeable person. I think he has fitted really well into the culture and then for the way we want to play he’s a player with exceptional qualities to add to them.”

It’s safe to say that Martin will be familiar with his north London surroundings – but for Aaron, this is an entirely new challenge.

“With Aaron I spoke to him a few times before he signed and I was really impressed with his personality, his character. We need two goalkeepers, two top goalkeepers in this club, it’s always been the case and when I was here we always had two really good goalkeepers with different qualities and different age profiles and they need to compete. That’s what we want in every situation. Every role we want people to compete and the goalkeeper situation is no different.”

Copyright 2021 The Arsenal Football Club plc. Permission to use quotations from this article is granted subject to appropriate credit being given to www.arsenal.com as the source.