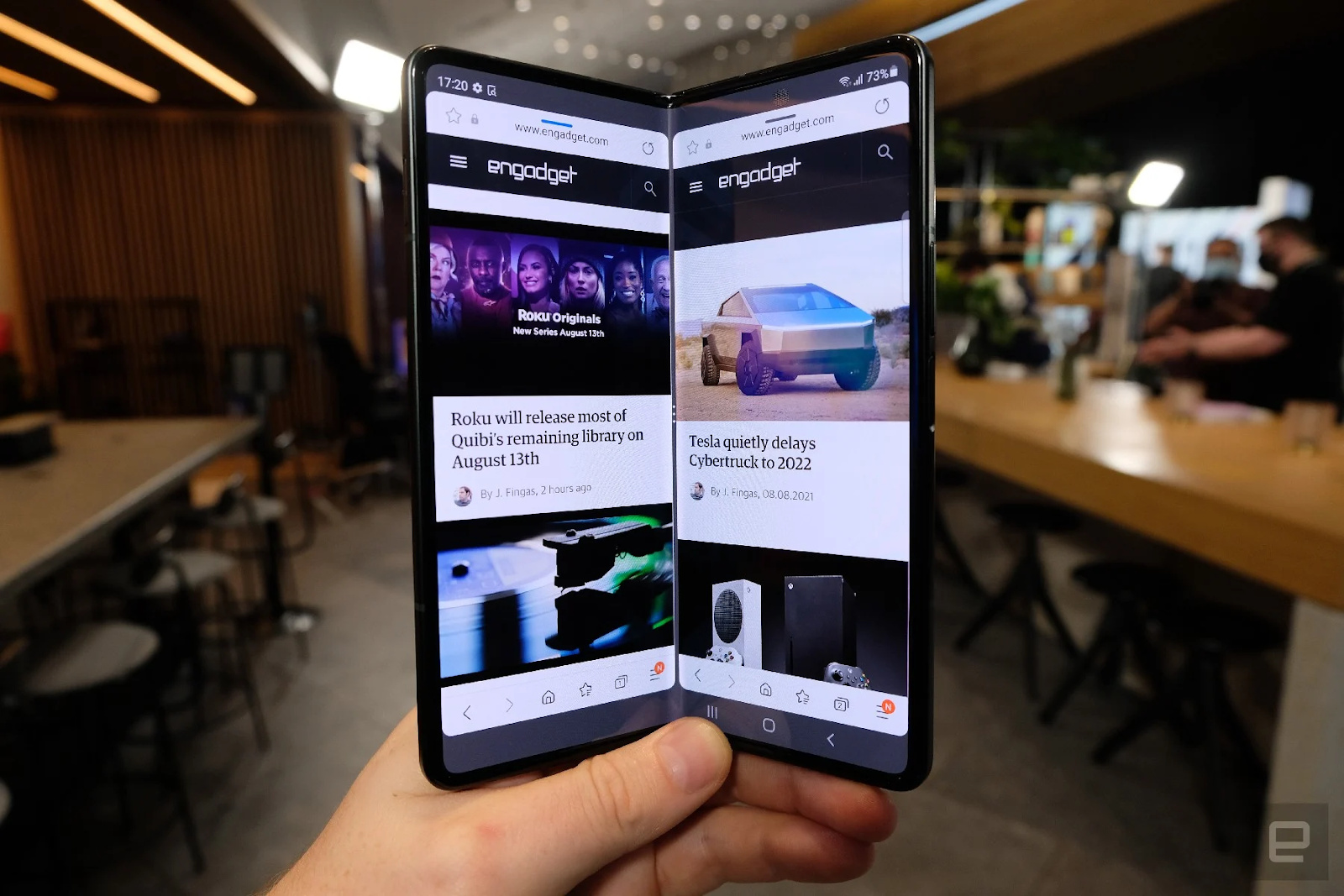 Don’t unlock your new Samsung Galaxy Fold 3’s bootloader if you don’t know what you’re getting into, or you may just regret it. According to XDA-Developers, the foldable device shows a warning when you attempt to unlock its bootloader, telling you that doing so “will cause the camera to be disabled and may cause your phones and apps to stop working correctly.” Indeed, that’s exactly what happens when you do go through with the process to gain root access and modify the device’s software.

After unlocking the bootloader, you’ll notice that the stock camera app will fail to operate. You’ll no longer be able to fire it up to take photos, and the apps on your phone that use the camera won’t be able to access it, as well. Those apps — yes, including third-party camera apps — just remain dark or time out after a while, so there’s no workaround. In fact, all camera-related features will cease to function, including facial recognition.
We’ve reached out to Samsung for a statement and were told that the company has nothing to share right now. As the publication notes, Samsung has always made it difficult to root its phones: Modifying the device’s software already voids your warranty and kills Samsung Pay. This is next level protection, though — and perhaps a most effective one — considering most people at this point in time frequently use their phones as cameras. XDA says re-locking the bootloader will also re-enable the Galaxy Fold 3’s camera, so all won’t be lost if you do decide to try it out and poke around for a solution yourself.