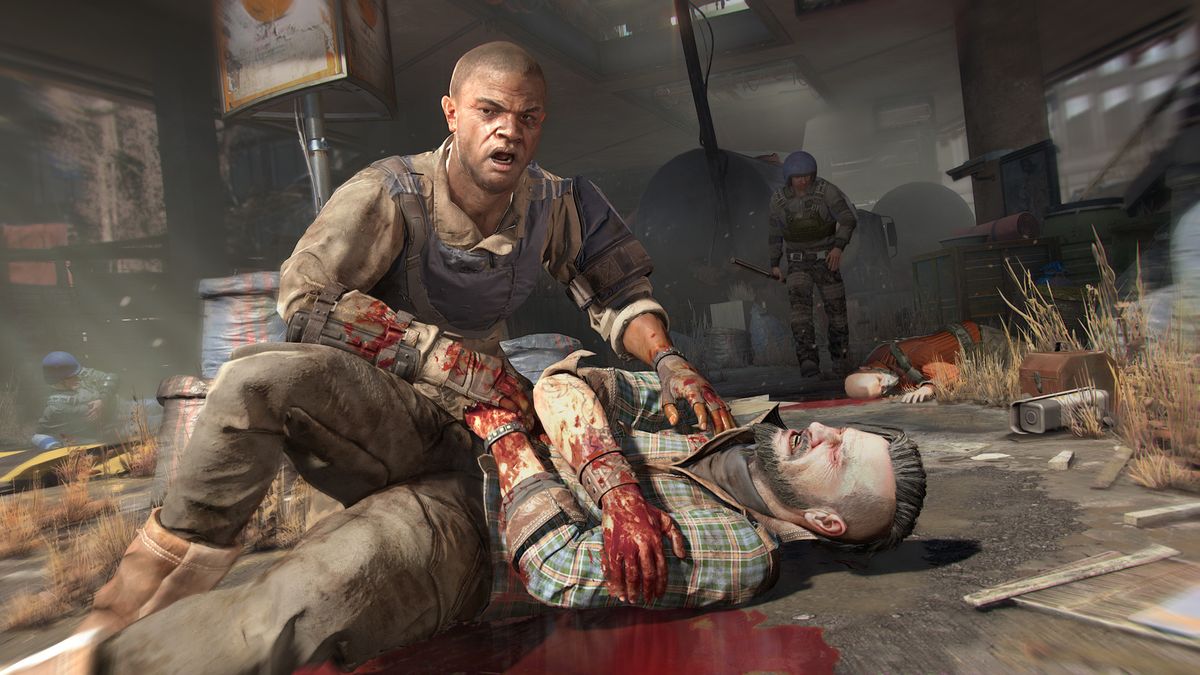 Dying Light 2, like its predecessor, is a game of two halves. It’s one part zombies, and one part parkour. During the Xbox Gamescom 2021 showcase, we found out that the parkour side of the equation is going to be much, much more important than before.

In fact, the developers at TechLand revealed that Dying Light 2: Stay Human (to give the game its full name) will have twice the number of parkour moves as the original game.

Check them out in the brand new trailer below:

Those new moves, allowing players to zip around the map at speed with fluidity, aren’t just for show offs. The game has a far more vertical city-scape to explore, with survival against the zombie horde requiring navigating skyscrapers as well as the desolate city streets. It also gives players the cool opportunity to dive out of a window and use a gnashing zombie as a gooey crash mat too. Nice.

It’s not just zombies you’ll have to face though. In true Walking Dead-like fashion, other factions will be out for your blood, with TechLand using the new trailer to highlight the “medieval” style survivors that are hunting you down in Dying Light 2.

It was also revealed that Dying Light 2 will be getting DLSS and ray tracing support for PC players rocking the latest Nvidia RTX graphics cards, such as the RTX 3080 and RTX 3090. So all that zombie slobber should have more realistic reflections if you’re playing on a high-end gaming PC.

Dying Light 2: Stay Human hits PlayStation 4, PS5, Xbox One, Xbox Series X and Series S, and PC on December 7. We’ll have more on the run up to its release, so keep locked on TechRadar for more.