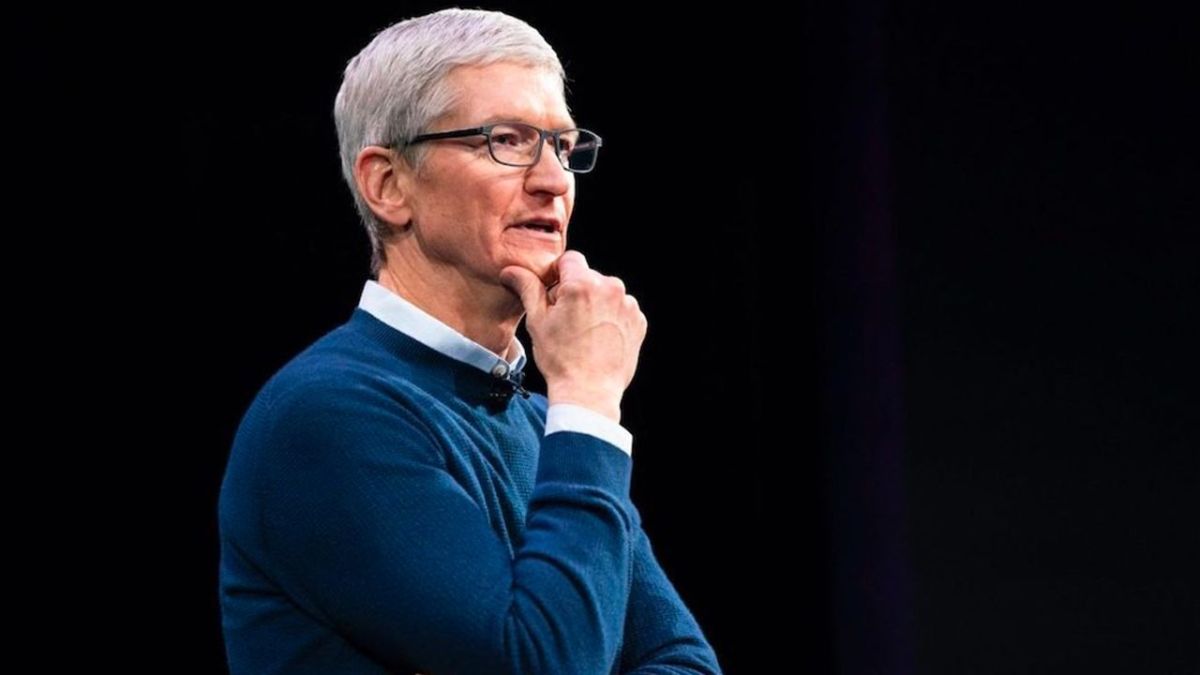 Executives from some of America’s biggest and most influential technology companies are heading to the White House to discuss cybersecurity with US President Joe Biden.

Executives from Google, IBM, Southern Company and JPMorgan Chase have all been invited, the sources claimed, but final participation has not yet been confirmed.

An all-out cyber war is currently raging in the digital realm, with Russia, China, the US, Israel, and other nation-states, all accusing each other of various attacks and incidents.

The recent ransomware attack against major meat supplier JBS, which ended up with the victim paying $11 million in ransom, was blamed on Russian state-sponsored attackers REvil, by the White House. In similar vein, the attack against Colonial Pipeline, in which the oil distributor paid $4.4 million, was blamed on DarkSide, a cybercriminal group not directly affiliated with the Russian government, but still located in Russia and of Russian origin, given that ransomware itself is in Russian.

A malicious program called Stuxnet, which was discovered in 2010, and which wreaked havoc within Iran’s nuclear power program, was later said to have been jointly built by the governments of the United States and Israel.

Late last month, President Biden signed a national security memorandum which launched a new public-private initiative to create “performance controls” for cybersecurity, at some of the country’s most critical infrastructure companies, such as water treatment and electrical power plans.

Called the Industrial Control Systems Cybersecurity Initiative, the move is described as “a voluntary, collaborative eﬀort between the Federal Government and the critical infrastructure community to signiﬁcantly improve the cybersecurity of these critical systems.”

It does that “by encouraging and facilitating deployment of technologies and systems that provide threat visibility, indications, detection, and warnings, and that facilitate response capabilities for cybersecurity in essential control system and operational technology networks.”