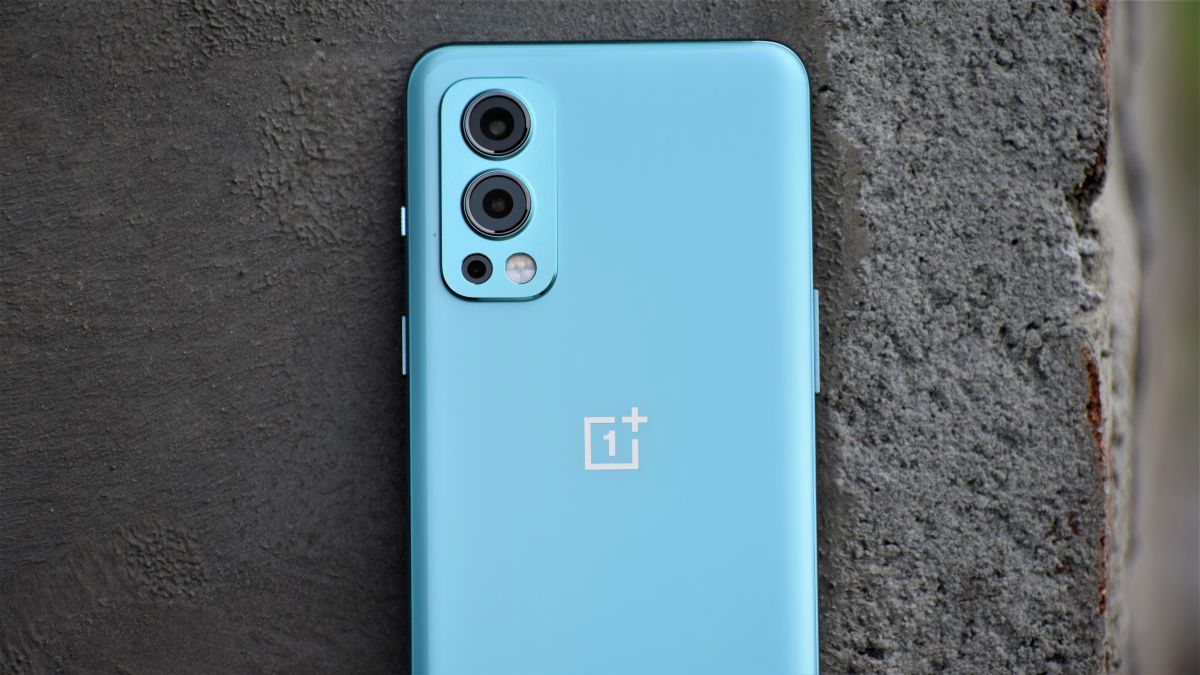 OnePlus was recently under scrutiny for throttling most of the popularly used Android applications on its flagship OnePlus 9 series. The Chinese smartphone maker acknowledged this and, in its defence, stated that this helped in increasing battery life and said that the apps had access to sufficient power from the CPU.

The clarification didn’t go down well with the experts and users alike and the brand was criticized once again for the lack of transparency, especially since benchmarking apps were given unrestricted access.

Following the outcry, the company had to backtrack and announced that it will give users more control and add a toggle that can turn on or off the optimized model. This control will be added in Oxygen OS 12 and the future OnePlus devices will have the feature built-in.

However, this also means that the newly launched OnePlus Nord 2 which run on Oxygen OS v11.3 out of the box will be subject to the same app throttling. The users of the affordable OnePlus 9R will also experience similar optimization.

OnePlus, however, says that it is still working on the option that can let users turn on/off the optimized mode and give users access to the raw power of the chipset powering the device.

In a statement given to AndroidPolice, OnePlus has stated that “Since different chips perform differently and we want to make sure to get the best performance and efficiency out of each one, we’ve implemented performance optimizations to varying degrees on the OnePlus 9R and Nord 2. However, given the clear feedback from users and media, our R&D team is currently working to add an option to let users turn on/off this optimized mode and have better control over the performance of their phones. We’re targeting to have this solution ready with one of the first builds of OxygenOS 12.”

Adding a toggle to the optimization on or off is an ideal solution if implemented correctly. Also, this is how it should’ve been from the start and hopefully, brands will take the users in confidence before implementing such control. For those interested to know more about the Oxygen OS 12, it seems that this will come with the roll-out of Android 12 sometime later this year.