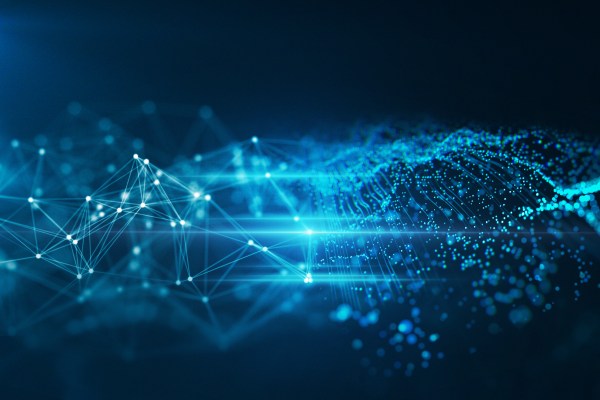 The University of Tokyo Edge Capital Partners (UTEC) is launching a new program to address a problem the venture capital fund says many deep-tech founders face. They may raise pre-seed capital from an incubator or accelerator program, but reach a funding gap before moving on to early-stage rounds. Without financial resources, it takes longer to commercialize their technology, no matter how promising.

UTEC, an independent venture fund associated with The University of Tokyo and other academic institutions, created the UTEC Founders Program (UFP) to address that gap. It offers two tracks: equity, which invests up to $1 million with flexible terms, and grants, a non-dilutive donation of about $50,000 (or occasionally up to $100,000) awarded to recipients every six months.

UFP’s applications are open to deep-tech researchers and founders anywhere in the world.

UTEC launched a $275 million fund in May, and typically writes first checks of about $1 million to $5 million. Its aggregated assets under management are about $780 million, which the firm says makes UTEC the largest venture capital fund in Japan for science and tech companies, and one of the largest deep-tech funds in Asia.

After getting feedback from deep-tech researchers and entrepreneurs, the fund’s partners realized that even though they might have developed potentially impactful tech, it might not be immediately ready for seed funding. Many teams would also benefit from swift funding to continue preparing their tech for commercialization, instead of waiting through a lengthy due diligence process.

In an email, UTEC principals and UFP leads Hiroaki Kobayashi and Kiran Mysore told TechCrunch, “Just like entrepreneurs who create new product offerings to cater to unmet market needs, we at UTEC endeavor to be more nimble and offer new investment products to serve science and technology researchers and entrepreneurs. UFP is UTEC’s attempt to channel over 15 years of deep-tech investing experience and learnings into an early-stage technology commercialization initiative.”

The equity track is primarily for seed and pre-Series A startups, and offers flexible investment terms like SAFE notes, KISS and J-KISS (the Japanese version of Keep It Simple Security), convertible notes and bonds, or common stocks. It accepts applications throughout the year, and successful candidates are contacted for a first interview within three days. Mysore said that the entire due diligence and investment committee process will be completed within four weeks of the first interview.

The grant track is aimed at pre-launch or early-stage startups, and the funds can be used for things like prototyping, testing the market and recruitment. Applications are opened every six months, with about five teams selected each time. The deadline for the first batch of applicants is July 31 and decisions will be made in September.

Deep-tech teams who participate in UFP also get access to UTEC’s network of more than 115 Japanese and global startups, academic institutions, government organizations and corporations.