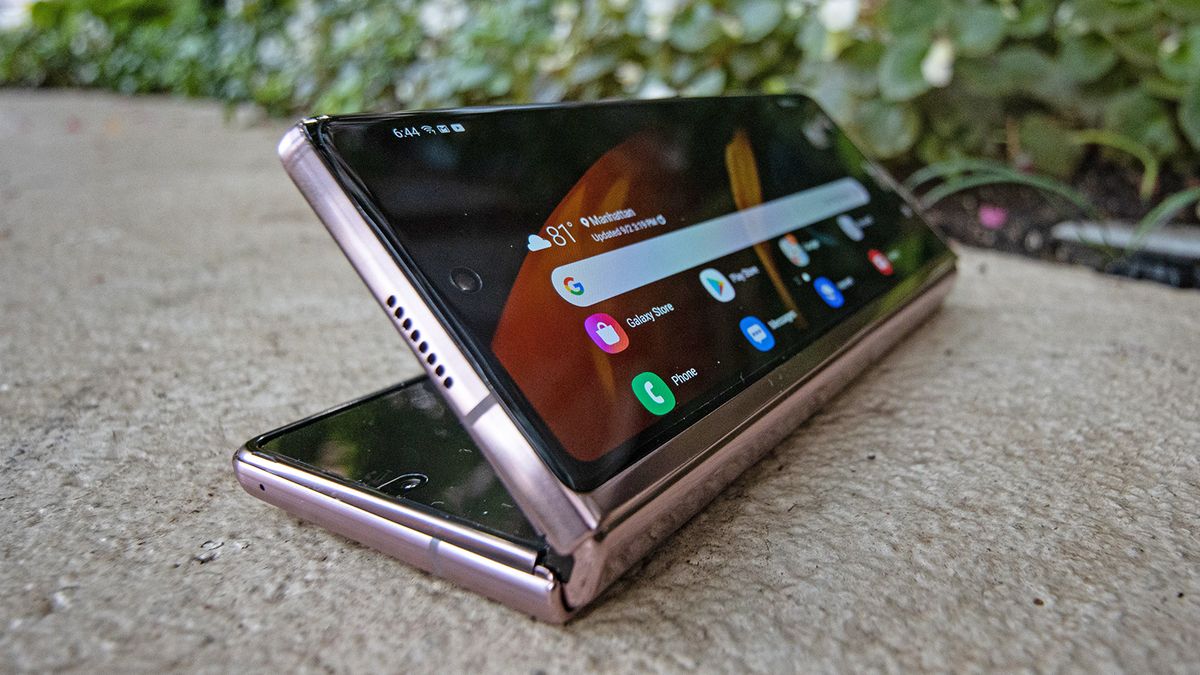 The next Samsung Unpacked event is officially happening on August 11, the company has confirmed, with a virtual event starting at 10 am EDT / 7 am PDT.

In fact, Samsung hasn’t confirmed anything that’s rumored to be coming at the event, so we’re left to speculate. Of course, we’ve got months of rumors and leaks to back up our expectations for what could be revealed at the biggest multi-device launch event since the Samsung Galaxy S21 range was unveiled in January.

That leaves us wondering what will be revealed at Samsung Unpacked, which promises to be a banner event for the company’s devices. We’re expecting the Samsung Galaxy Z Fold 3 to be the centerpiece of the show, a teaser suggested, though that may not be it for foldables – there are also rumors that the clamshell foldable Samsung Galaxy Z Flip 3 is slated for a late 2021 launch date, suggesting it could be showcased at the event, too.

The Samsung Galaxy Watch 4 is also heavily rumored to appear at the event, though reports disagree on whether we’ll see the more affordable flagship Samsung Galaxy S21 FE launch during Unpacked, too. Given Samsung’s preorder hint, we’re guessing it’ll be that phone over the Samsung Galaxy Note 21, given all the rumors of the latter’s cancellation.