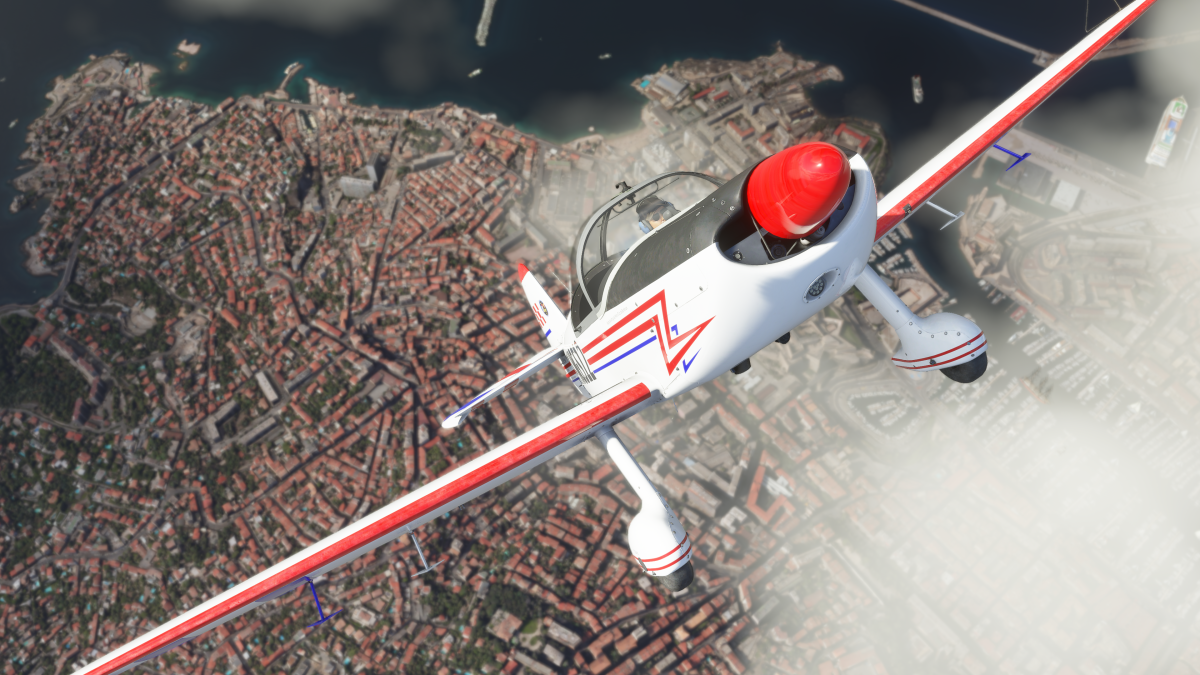 Microsoft Flight Simulator is coming to Xbox – but can your console’s storage handle it?

A quick check of the game’s “Manage with Game Pass” function on the Xbox Store Page (as noted by Twitter’s Idle Sloth) reveals the game weighs in at a huge 97.2GB install size.

And that’s just for the standard edition – if you’re playing with the souped-up visuals of a 4K Xbox Series X, expect that to be even more sizable.

With Xbox Game Pass’s all-you-can-eat approach to game downloads, and the growing size of next-gen games, Microsoft Flight Simulator is sure to cause some storage woes for Xbox gamers, who are set for some painful download juggling in the coming days. Remember that the Xbox Series X has 1TB of built-in storage, while the Xbox Series S has a measly 512GB.

At least there’s a storage expansion option for the Xbox Series consoles though, in the form of the very neat Seagate Xbox Storage Expansion Card. PS5 owners still have no way of increasing the next-gen grade SSD storage in that console, required to play all-new PlayStation 5 games.

Microsoft Flight Simulator is worth the storage-juggling hassle though, not only for its engaging aerial play, but also for it’s frankly ridiculous rendering of the entire world. It’s already out on PC, but comes to Xbox consoles via Xbox Game Pass on 27 July, followed up later this year with Top Gun-themed expansion content on 19 November.