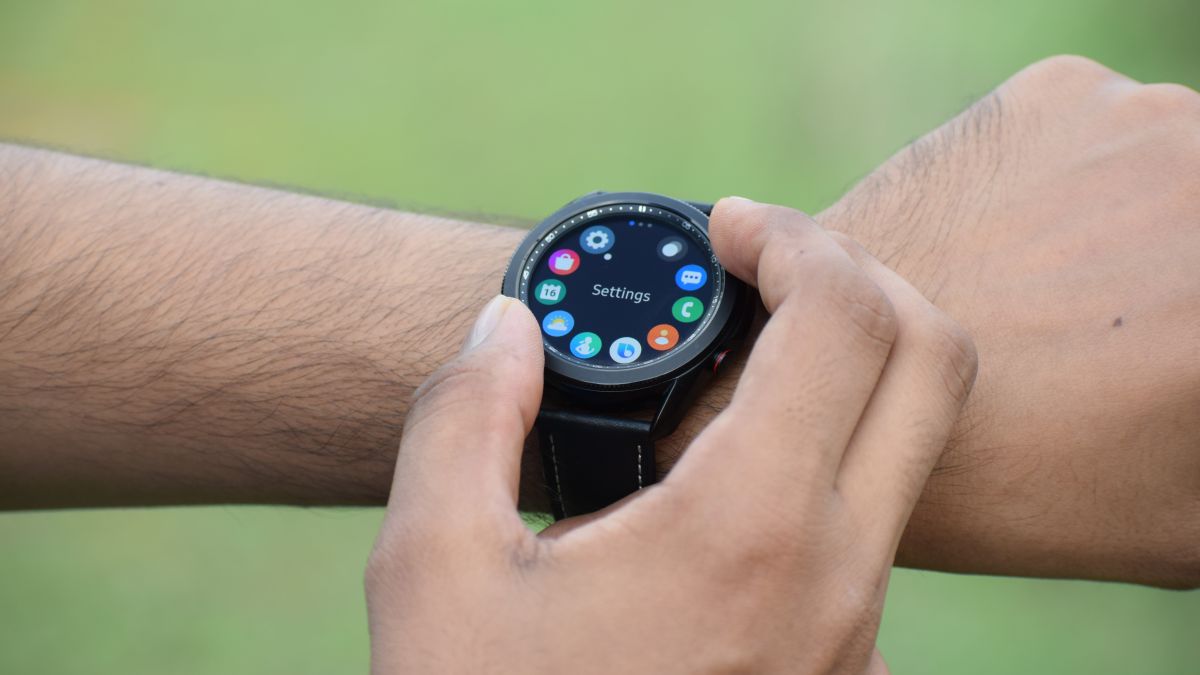 The Samsung Galaxy Watch 4 and Galaxy Watch 4 Classic are due to arrive at some point next month, and we’ve already seen plenty of leaks around the specs of these smartwatches. Now we’ve got a better idea of how much storage space they’ll offer too.

Alongside apps, caching music for offline listening is perhaps the most common way of utilizing smartwatch storage, so you should be able to take a fair few playlists with you on the go. It also means the integrated software – a new version of Wear OS developed by Samsung and Google – will have lots of space to spread out.

Don’t take this as final confirmation of the spec just yet, but with August 11 reportedly the date when we’re going to see these devices unveiled (together with plenty of other gadgets), there isn’t long to wait before we’ll know for sure.

The story so far

Only yesterday we heard rumors that the wearables are going to come running the Exynos W920 chipset inside and that they’ll also have 1.5GB of RAM. In other words, these devices are going to pack enough power to handle just about everything that you would want to do with a smartwatch.

We will of course bring you all the key details as they’re announced by Samsung, whenever the grand unveiling happens to be. Samsung has already given us a sneak preview of the software that will be running on the Galaxy Watch 4 and the Galaxy Watch 4 Classic, with improvements in app support and smartphone integration.