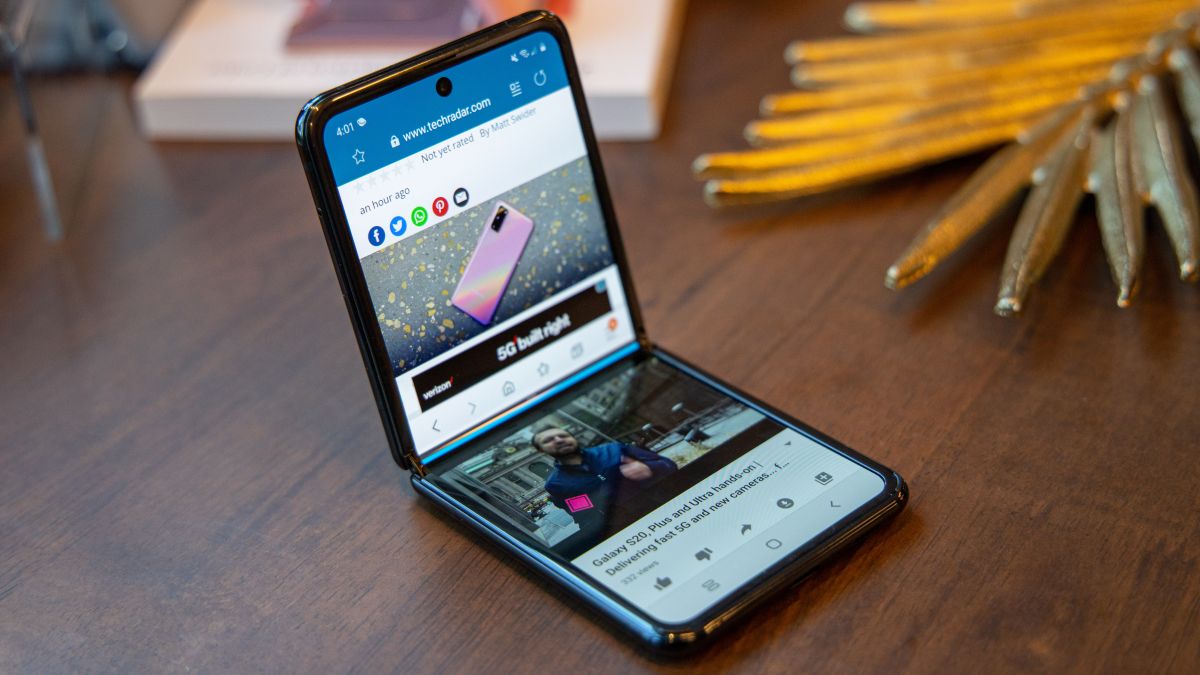 A handset with the model number SM-F711U has been spotted on Geekbench (a benchmarking platform), and this is believed to be the US version of the Samsung Galaxy Z Flip 3. As with all Geekbench listings, it includes some specs, key among which is the Snapdragon 888 chipset.

That’s the same high-end chipset as you’ll find in US models of the Samsung Galaxy S21 range, among a number of other 2021 flagship phones, so it’s reassuring to see it here. Technically it’s no longer the best Snapdragon chipset – that’s the Snapdragon 888 Plus – but it’s in line with most of this year’s flagships.

Along with that, the benchmark also mentions 8GB of RAM and Android 11, with the phone achieving a single-core score of 1,015 and a multi-core result of 3,161. Those are solid results if not quite the best we’ve seen, but we’re reluctant to read too much into benchmark numbers, especially pre-release ones.

We would of course also take all of this with a pinch of salt, but if the Samsung Galaxy Z Flip 3 really does have a Snapdragon 888 chipset then that’s very good news, especially as the phone is also rumored to actually be cheaper than its predecessor was at launch.

The less than top-tier power in the original Galaxy Z Flip presumably helped keep the price a lot more reasonable than the Samsung Galaxy Z Fold 2’s, so if Samsung can get the price lower still here while offering genuinely flagship specs, then this could end up being the closest thing to a mainstream foldable phone we’ve seen so far.