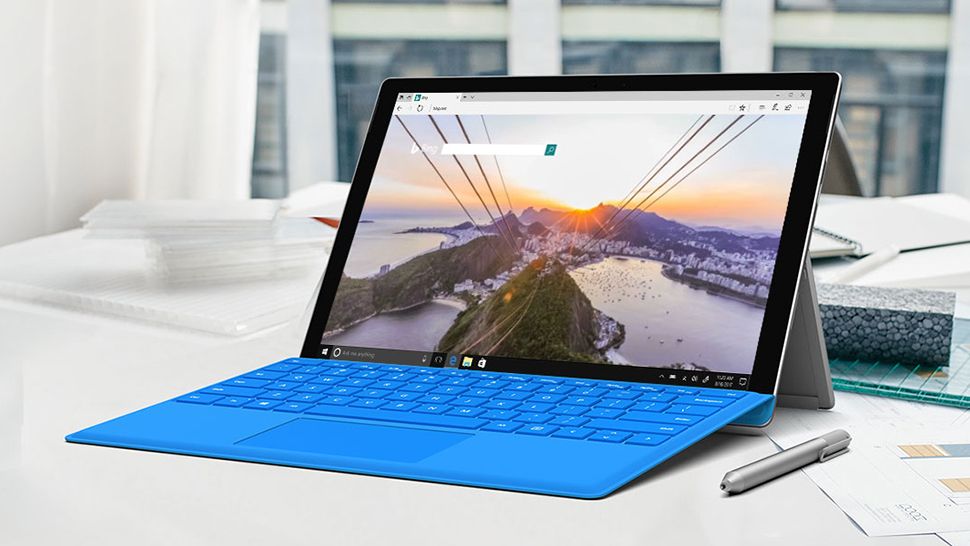 Working with PDFs will soon be even easier in Microsoft Edge as Microsoft is currently working on a new feature  that’s slated to arrive just in time for back to school.

At the beginning of this year, the software giant added a dictionary feature to the PDF reader in its browser that allowed users to look up words without having to open a new tab.

Now though, according to a new post in the Microsoft 365 Roadmap, Microsoft is adding a new feature to Edge that will make it easier to highlight specific words, sentences and paragraphs in PDFs.

When Microsoft Edge version 94 releases this September, business users and students will be able to use freeform highlighters while viewing and marking up PDFs.

While this may sound like a small upgrade, the new feature will allow users to highlight sections of PDFs that they may not have access to comment on as well as scanned documents.

Microsoft is also working on a major security upgrade for Edge that will add support for Intel’s Control-Flow Enforcement Technology (CET) to its browser though this feature will arrive a month later with the release of Microsoft Edge version 95 in October.

If you haven’t tried out Edge yet, Microsoft is constantly updating its browser with new features and functionality that may make you finally consider moving away from Google Chrome.