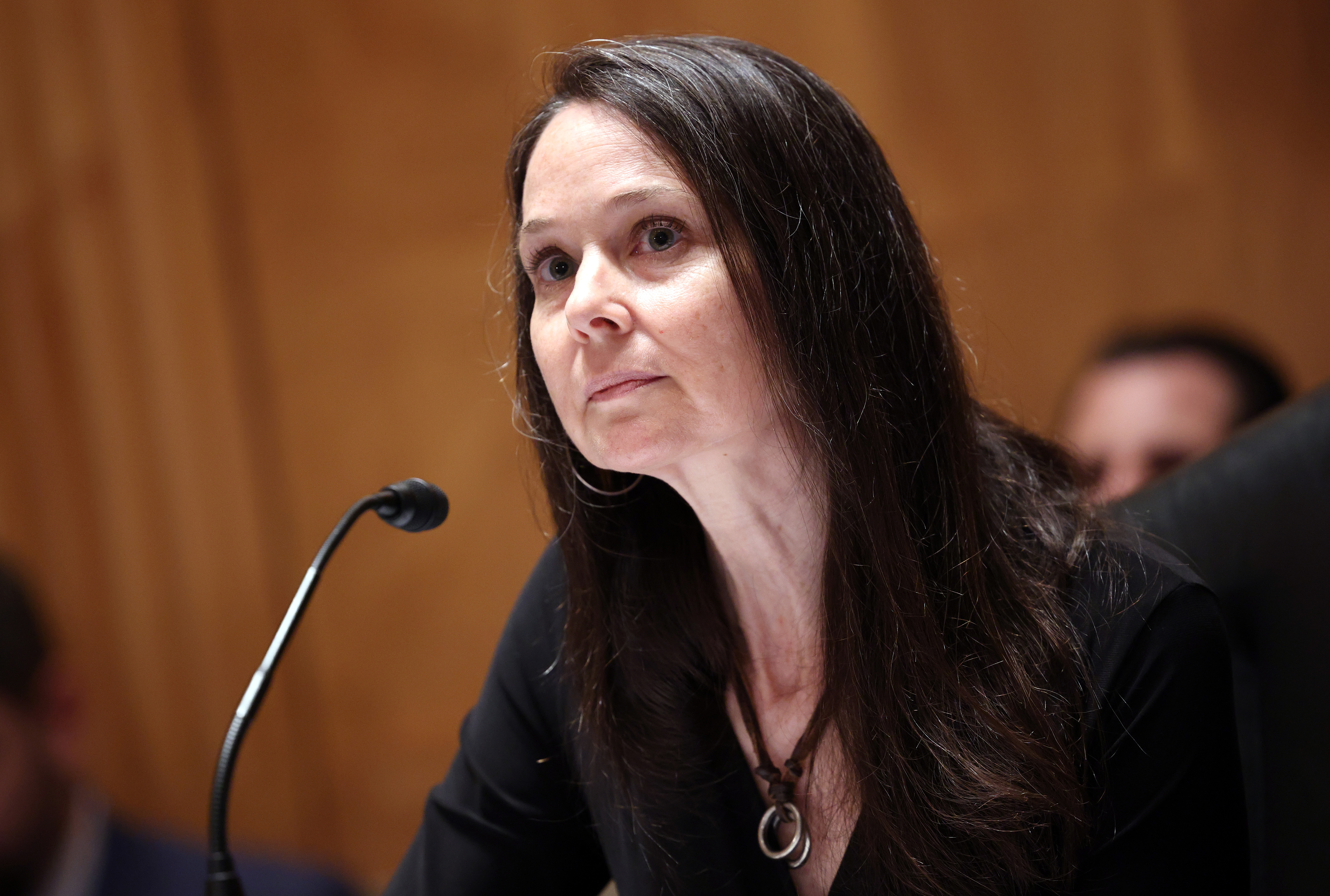 A former NSA and White House official has been appointed to lead the Cybersecurity and Infrastructure Security Agency (CISA) at a time when ransomware and other kinds of cyberattacks are on the rise. The Senate has named Jen Easterly as the second person to head up the DHS agency, according to Politico. CISA provides cybersecurity tools and incident response services to government networks, and it also offers security advice to infrastructure operators and businesses.

Politico previously reported that CISA has been struggling to handle one cybercrisis after another and that the agency is understaffed and overworked. It had to face multiple intrusions in the middle of the pandemic as bad actors attacked the healthcare industry with ransomware, forcing them to pay up to prevent delays that could cost lives. CISA also had to respond to the massive SolarWinds hack that the government is blaming on Russia, as well as the ransomware attacks on Colonial Pipeline, software giant Kaseya and meat supplier JBS.
Easterly doesn’t only have to lead response efforts to ongoing cyberattacks, it now also falls upon her shoulders to make sure CISA gains the ability to counter new threats as they come up. Before being named as the new CISA head, Easterly spent years as the number 2 official in the NSA’s counterterrorism division and was also the National Security Council’s senior director for counterterrorism under former President Barack Obama.