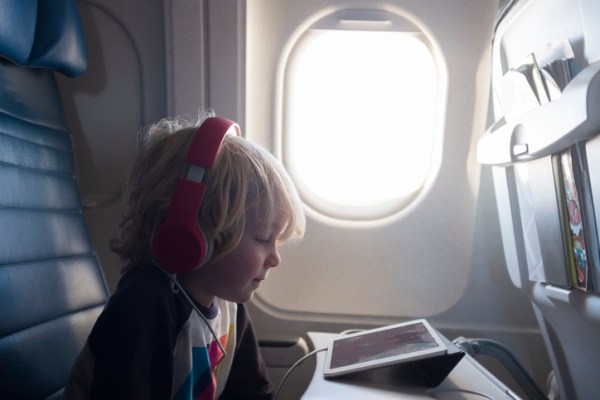 p id=”speakable-summary”>The next time you’re on a plane, searching for a Wi-Fi connection while soaring thousands of feet above the ground, don’t look for the Gogo name. The longstanding standard of in-flight internet, Gogo Commercial Aviation, has been rebranded to Intelsat.

Gogo has been a staple of in-flight entertainment for the past decade, partnering with 17 major airlines. The service is as impressive as it is frustrating, though it’s improved with time. In 2019, Gogo announced plans to roll out 5G in-flight services this year, and it began testing those antennas in June. As Intelsat, 5G is still the goal.

“This name change is happening while Intelsat is leveraging its unparalleled global orbital and spectrum rights, scale and partnerships to build the world’s first global 5G satellite-based software-defined network of networks,” Intelsat CEO Stephen Spengler said in a press release.