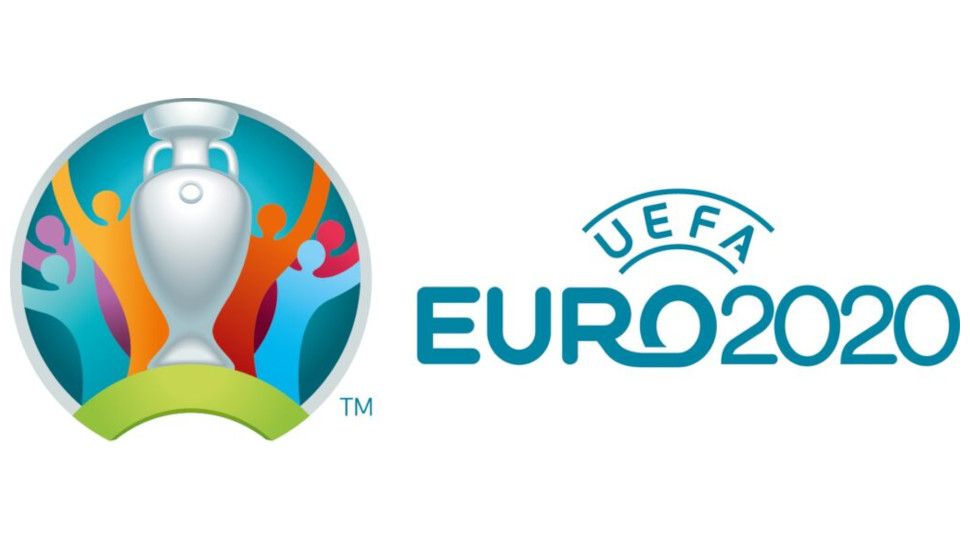 At this stage, the result of the Euro 2020 final between Italy and England will be news to nobody, but the match also had a number of knock-on effects that changed the way people behaved online, some of which will come as a surprise.

Data from CDN provider Cloudflare shows that traffic to UK sports publications rose to 1.84x the normal level in the aftermath of the final, as fans sought out analysis of the performance and insight into exactly where it all went wrong.

Unsurprisingly, Italians were even more eager to read about the game, with traffic to local sports websites spiking to as much as 3.27x the norm. In a generous mood, Italian fans also flooded to the websites of their team’s sponsors, who enjoyed 1.89x the usual number of visitors.

More surprising, however, are the web traffic outliers. For example, visits to online betting websites across Europe rarely rose far beyond normal levels during the tournament, with one exception: the semi-final between Italy and Spain. During this game, traffic to online bookmakers shot up to 2.53x the regular level.

Meanwhile, the largest surges in traffic to VOD streaming platforms (such as Netflix and Amazon Prime) were seen in the hours before both semi-finals, perhaps as fans looked for ways to take their mind off the evening’s game.

Sports fans weren’t the only group to alter their online behavior as a result of the Euros, however. As with any major event, cybercriminals also worked to capitalize on the attention paid to the competition.

According to security company Imperva, the volume of bot attacks targeting sports and gambling websites almost doubled in the weeks before the Euros began. These sites were anticipating an extended period of high traffic, which attackers could use to their advantage if able to execute a successful takedown, perhaps via DDoS.

On days England played, meanwhile, brute force and credential stuffing attacks tripled, as cybercriminals looked to gain access to online accounts and the personal information inside.

The Imperva data shows that attacks grew in scale as the tournament progressed, reaching a peak during the first knockout round in late June.

“This level of sustained bot activity is unprecedented for sports and gambling sites and indicates that bot operators are evolving their tactics,” said Edward Robers, Director of Strategy, Application Security at Imperva.

“Euro 2020 is the first major international tournament where, thanks to Covid-19, typical revenue sources such as ticket scalping have disappeared. As a result, bot operators have re-engineered their tactics to target the result of us watching at home instead.”