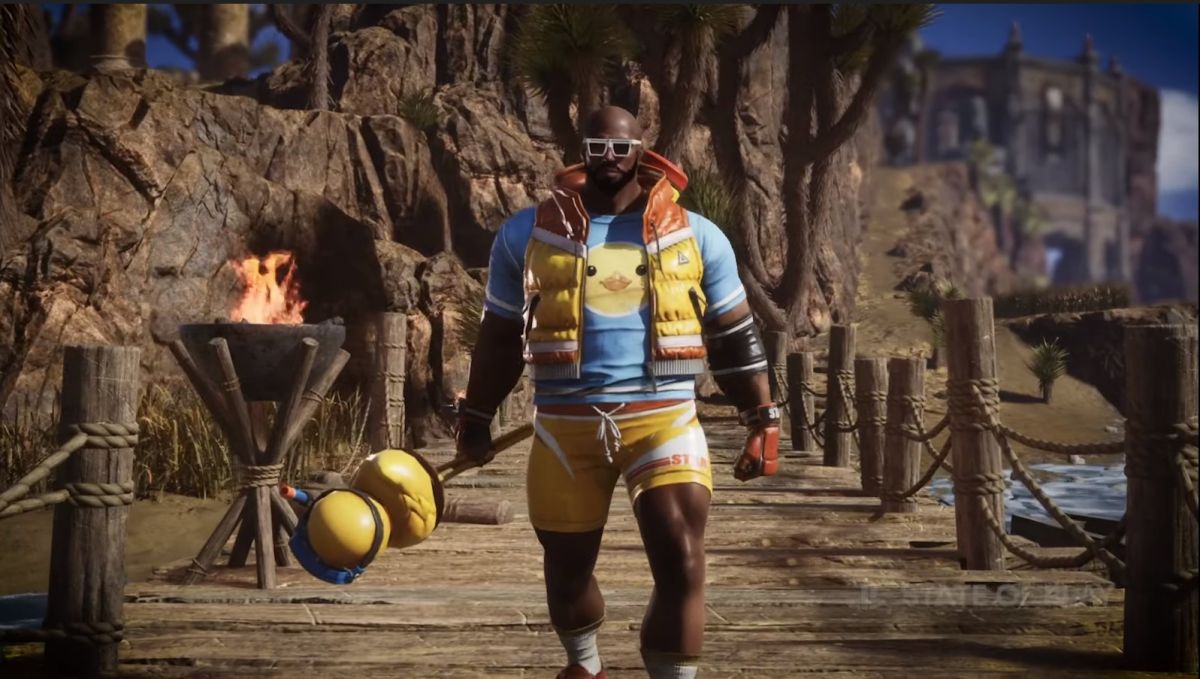 The latest Sony State of Play spotlighted the upcoming Deathloop from Arkane Studios, but it also showcased nine indie games coming to PS4, PS5, and PSVR – and most of those are launching by the end of 2021.

Several of these are coming in 2022 – including some bigger titles we’d seen before at prior State of Play presentations – like the team-based hack-and-slash Tribes of Midgard, will have seasons angled around particular Norse gods and mythology, with 10-player sessions, two modes to play in, and eight character classes to choose. We also saw a bit more about Sifu, the mysterious beat-em-up, which has a revised release date of early 2022.

We also got a look at a new PSVR title: VR game Moss’s lovable mouse Quill is back in Moss II, which promises even more Zelda-like puzzle and combat action. Moss: Book II doesn’t have a release date yet, but it’s confirmed that the title is in development.

State of Play indies coming in 2021

The rest of the games were either new or hadn’t been seen much before. For action multiplayer fans, we saw Arcadegeddon by studio Illfonic, a sort of neon Fortnite-esque shooter that’s available in early access today with a full release in 2022, while Hunter’s Arena: Legends by Mantisco, a Dynasty Warriors-style 3D MOBA with players dropping solo or in 3-person squads to 30-player matches, arrives next month (August) on PS4 and PS5.

Other titles looked more stylized, like Jett: The Far Shore, by studios Superbrothers and Pine Scented with music by Scientific, an exploration-based game with players zooming around landscapes in their eponymous jet vehicles, coming in 2021 to PS4 and PS5. Fist: Forged in Shadow Torch is a side-scrolling action platformer putting players in the shoes (paws?) of a mecha arm-wielding rabbit, which arrives on 7 September 2021 for PS4 and PS5.

A licensed game based on the Demon Slayer franchise, Demon Slayer: The Hinokami Chronicles, is coming to PS4 and PS5 on 15 October 2021. And Sega’s Lost Judgment, a sort of Yakuza-meets-Shenmue third-person adventure with plenty of zany minigames, is headed to PS4 and PS5 on 24 September 2021.