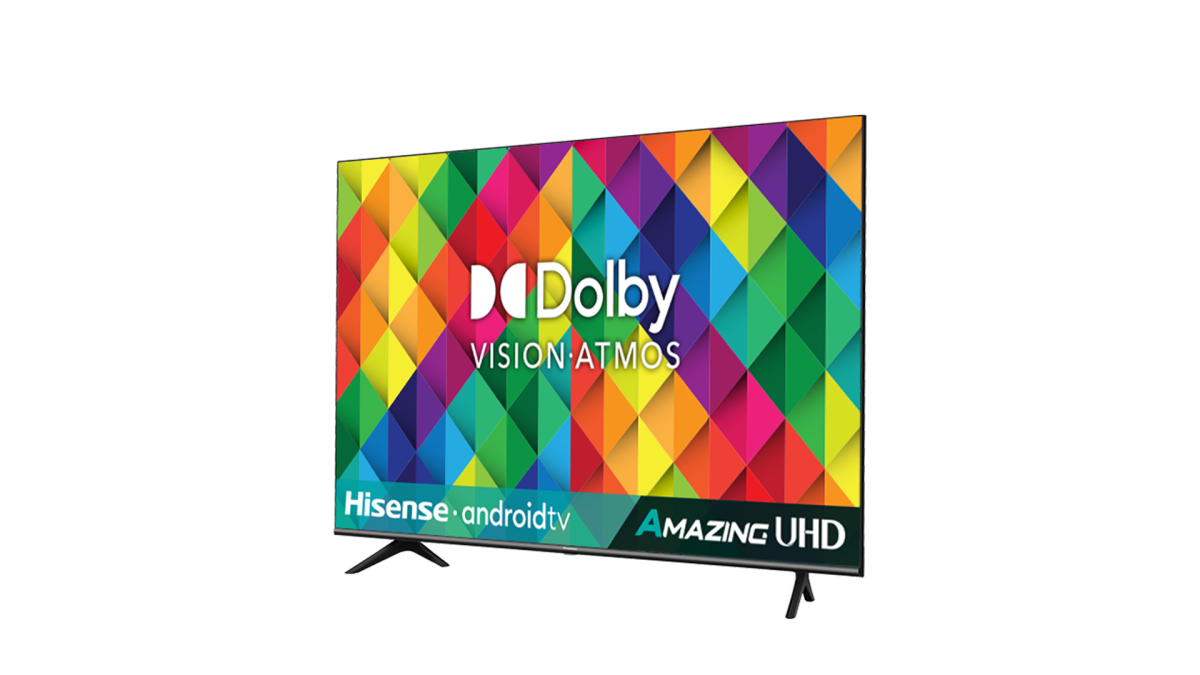 Hisense which arrived in India last year soon followed up with the launch of a series of smart Android televisions. A year into that, the company has now expanded that lineup of smart televisions with the addition of another product.

Hisense has launched its newest 70-inch 70A71F 4K UHD TV launched in India which is essentially a bigger version of the A71F series of televisions launched last year. Besides this, the company plans to launch a 65-inch Tornado TV that will feature a 102W 6-speaker system by JBL by the end of July. That is expected to come with Dolby Vision HDR, inbuilt Chromecast, and Google Assistant support.

The Hisense 70-inch 70A71F TV will be available starting July 10 on all leading e-commerce platforms and retail stores in India for an inaugural price of Rs 91,990. Besides this offer, the company is offering a special 4-year comprehensive warranty for those that purchase within 5 days of the launch.

The Hisense 65-inch Tornado TV which is expected to launch by the end of July is set to have a price of Rs 71,990. Though there are no other details regarding the offers and availability of that product.

The Hisense 70A71F TV has a UHD AI Upscaler that will let users watch HD content in UHD quality. For audio, the TV comes with two 18W (total 36W) bottom-firing speakers with Dolby Atmos. It runs on a quad-core processor paired with Mali 470MP GPU. There is 2GB RAM and 16GB internal storage.

In terms of OS, the Hisense 70A71F runs on Android TV 9 and has access to Google Play and popular streaming apps like Netflix, YouTube, Disney+ Hotstar, Prime Video, among others. It also has features like Sports Mode, Game Mode, and inbuilt Chromecast. The remote that is bundled with the TV supports voice commands helping access Google Assistant.