Can’t wait for Witcher Season 2? Netflix is dropping an animated prequel next month The Witcher: Nightmare of the Wolf 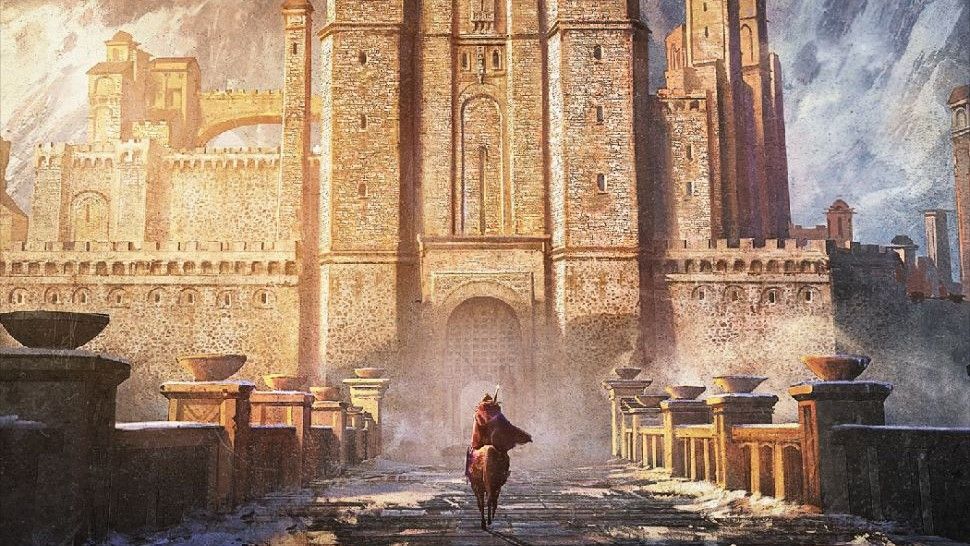 While WitcherCon hasn’t brought us the news of The Witcher 4 we’ve been dreaming of, it has given us something to look forward to – The Witcher: Nightmare of the Wolf.

Announced by Netflix, Nightmare of the Wolf is an animated prequel film to The Witcher series on Netflix that follows Geralt’s mentor Vesemir.

The animation will be handled by Studio Mir, the Korean studio that animated The Legend of Korra, and looks slightly reminiscent of Netflix’s other video game-based anime, Castlevania.

The new show will hit Netflix on August 23, well before the arrival of The Witcher Season 2 that’s coming in December of this year.

So, what happens before the events of The Witcher?

Despite reaching critical levels of fame in the mid-Aughts when CD Projekt Red started putting out The Witcher video games, the series – written by Polish fantasy author Andrzej Sapkowski – has been around for well over 30 years.

Between the novels and the games we know that Vesemir is the oldest living Witcher at the time Geralt is alive and acts as the fencing instructor at Kaer Morhen, and was both a father figure to Geralt and his hunting partner.

The books delve pretty deep into Vesemir’s past illuminating how Vesemir came to Kaer Morhen and survived a pogrom that killed many of his brothers.

Nightmare of the Wolf could draw from years of backstories either of Vesemir’s arrival at Kaer Morhen or the pogrom, or how Vesemir trained Geralt. Basically, there’s a lot of great source material to choose from and we’ll get to learn more about one of the series’ best characters ahead of Season 2 of Geralt and Ciri’s story.