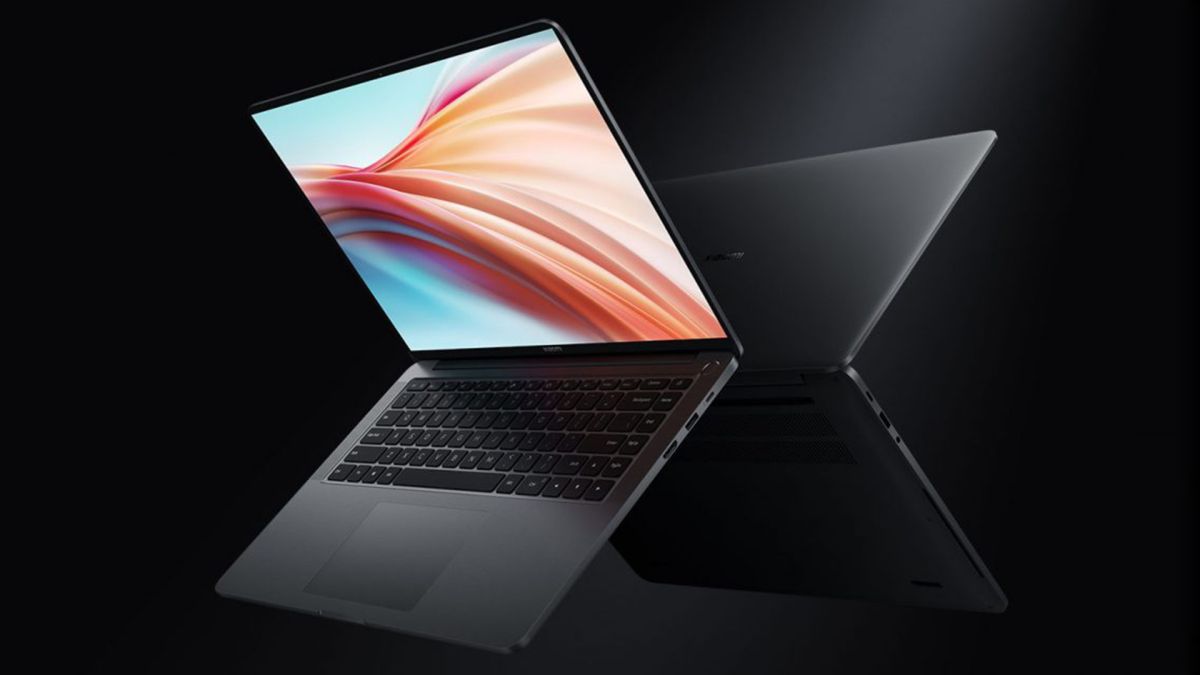 Last year Xiaomi diversified into computing by launching a couple of laptops, which back then made total sense – since remote education and remote working suddenly became a crucial part of our lifestyle.

Further, the company added two more laptops to its kitty taking the tally to a total of 4 laptops including – Mi Notebook 14, Mi Notebook 14 Horizon Edition, Mi Notebook 14 IC, and Mi Notebook 14 e-Learning Edition in India. However, these were merely variants of the existing ones. While the company is busy expanding its portfolio in the country, we do feel that it is about time to update its laptop lineup as well.

If a tipster is to be believed, Xiaomi may indeed be looking to bring new laptops under its Mi and Redmi brands. While he has not specified which laptops the company is planning to launch here, the Chinese smartphone maker may soon make an announcement going by the tipster’s past record.

Xiaomi’s sub-brand Redmi has reportedly got a launch event planned for this month and while the company is yet to confirm, there are reports that it could launch a laptop in India.

Back home in China, Xiaomi has a slew of products in its laptop range. Be it the Mi Laptop Pro or the recently introduced gaming laptop Mi Laptop Pro X. The company even launched a gaming laptop under the Redmi brand – Redmi G. Going by the upward tick in the gaming laptops, it would be interesting if Xiaomi’s next launch in India is one of these laptops mentioned above.

Apart from these, the company has RedmiBook Pro 14 and RedmiBook Pro 15, which were launched in February this year, in its kitty. While these devices come equipped with Intel’s 11th Gen chipsets, Redmi also has a few AMD Ryzen 500 powered laptops.

This makes it a tricky decision for Xiaomi; however, we’d expect the company to bring many products to the market. That being said, some reports hint that Xiaomi may end up launching refreshed versions of its Horizon laptops, something that only Xiaomi can confirm. Unfortunately, we will have to wait till the company decides to spill the beans.