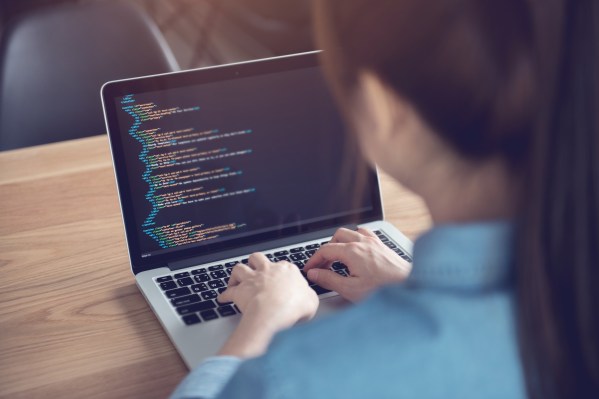 Edtech startup Microverse has tapped new venture funding in its quest to help train students across the globe to code through its online school that requires zero upfront cost, instead relying on an income-share agreement that kicks in when students find a job.

The startup tells TechCrunch it has closed a $12.5 million Series A led by Northzone with additional participation from General Catalyst, All Iron Ventures and a host of angel investors. We last covered the company after it had closed a bout of seed funding from General Catalyst and Y Combinator; this latest round brings the startup’s total funding to just under $16 million.

The company’s vision has seen added pandemic-era traction as larger tech companies have embraced remote work that spans geographic boundaries and time zones. Microverse has now brought English-speaking students from over 188 countries through its program.

Since we last chatted, CEO Ariel Camus says the startup has landed some 300 early graduates in positions at tech companies including Microsoft, VMWare and Huawei. The company says its has above a 95% employment rate for its students within six months of graduation so far, pushing past one of the bigger issues that income-share-agreement-based schools have had stateside — getting graduates employed.

Microverse does have notably less generous terms than counterparts like Lambda School when it comes to when students begin loan repayment, the terms of both are actually quite different, as noted in my previous article:

While Lambda School’s ISA terms require students to pay 17% of their monthly salary for 24 months once they begin earning above $50,000 annually — up to a maximum of $30,000, Microverse requires that graduates pay 15% of their salary once they begin making more than just $1,000 per month, though there is no cap on time, so students continue payments until they have repaid $15,000 in full. In both startups’ cases, students only repay if they are employed in a field related to what they studied, but with Microverse, ISAs never expire, so if you ever enter a job adjacent to your area of study, you are on the hook for repayments. Lambda School’s ISA taps out after five years of deferred repayments.

The startup has made efforts to streamline their online program since launch to ensure that students are being set up to succeed in the full-time, 10-month program. Part of Microverse’s efforts have included condensing lesson segments into shorter time frames to ensure students aren’t starting the program unless they have enough free time to commit. Camus says the startup is receiving thousands of applications per month, of which only a fraction are accepted in an effort to ensure that the small startup isn’t overcommitting itself early on. The startup estimates it will usher 1,000 students through its program this year.

The startup has big plans for the future, including working more closely with tech companies to ensure that students have easier access to job placement once they graduate.

“We have data now that the day we launch a partner program — which we haven’t done yet but we will eventually — it opens up the market by 5x,” Camus tells TechCrunch. “To get 10,000 students per year in a world where 90% of the world’s population doesn’t have access to higher education — it’s not going to be that hard, to be honest, I’m not too worried.”