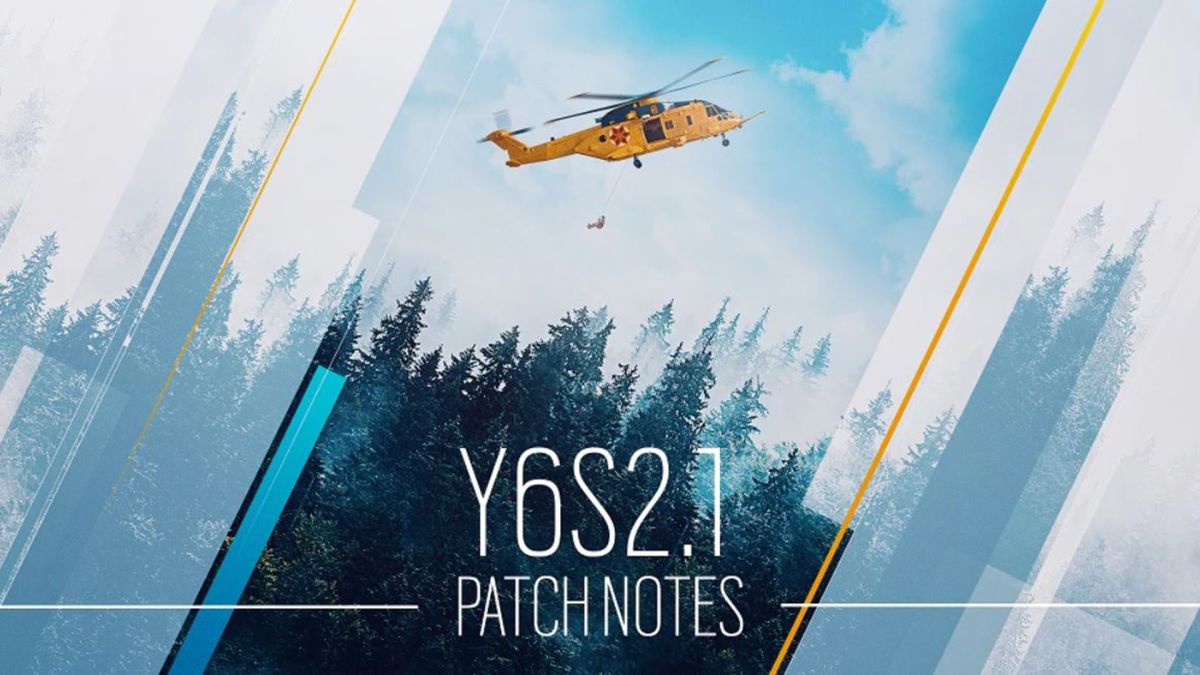 Rainbow Six Siege recently introduced its newest update which ushered in the second season of the sixth year of the game. This new update introduced us to the new operator Thunderbird who hails from the Nakoda nation, a North American First Nation.

In terms of gameplay bug fixes the patch addresses the issues with timers in Quick Match and Newcomer playlists, bulletproof cameras. It also fixed the issue of players losing control of first-person view if they join a Custom Game while under an Abandon Penalty and also the Ranked or Unranked match rejoin issue with infinite loading time. Besides these there are other issues like Battle Pass ‘Sweeper’ challenge, Support Mode without Observation Tools, and using a shield on a reinforced wall to pass through it.

As is with the case of a revamped map, or a new map the Favela map has seen a lot of new fixes as part of the level design issues. In terms of operators Thunderbird has a lot of fixes that include her being locked in-game but unlocked in the Operator album, Kóna Station marker visible to Attackers, or it is inverted during deployment animation. The issue of Kóna Station generating debris or being destroyed during deployment or retrieval has also been fixed. Montagne, Smoke, Jackal, Warden, Ace, Doc, IQ, and Maestro are the other operators that see fixes.

Issues regarding user experience like RAW input affecting mouse movement, text and voice chat issues, customization issues, and others have also been fixed. But Ubisoft seems to have missed some major issues like Fuze’s loadout reverting to default when picked.