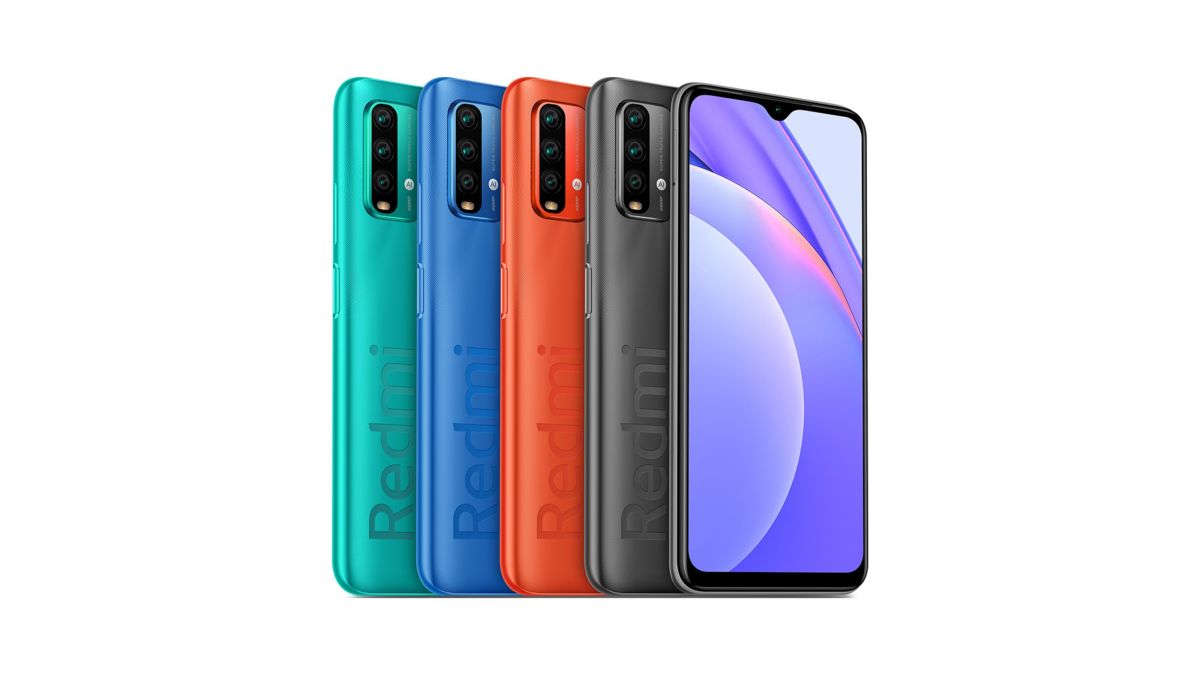 Xiaomi is known for its value for money smartphones that the company sells under its Redmi and Poco sub-brands. These phones form a maximum share in Xiaomi’s total hardware sales; hence, the Chinese smartphone maker keeps beefing this lineup frequently.

Xiaomi took to Twitter to post a cryptic tweet that says “Brace yourselves for the #RedmiRevolution! Hitting your screens soon! Watch this space for more #10on10 action.” The #10on10 hints towards the Redmi 10 series which will succeed the Redmi 9 series launched last year.

Brace yourselves for the #RedmiRevolution! 💫Hitting your screens soon! ☄️Watch this space for more #10on10 action. 🎥 pic.twitter.com/uFY6ri5SU2June 28, 2021

To recall, the Redmi 9 series consisted of devices like Redmi 9, Redmi 9A, Redmi 9i, Redmi 9 Prime, and Redmi 9 Power. The launch of these phones was spread throughout the year.

Hence it would be safe to say that the upcoming series may consist of devices like Redmi 10, Redmi 10A, Redmi 10i, Redmi 10 Prime, and Redmi 10 Power and like its predecessor, Xiaomi may only announce one or max two devices in the upcoming launch and will keep the rest to be launched during the festive season.

As mentioned above, the Redmi 10 series is expected to cater to budget devices ranging from Rs. 6,500 to Rs 13,000 similar to the price point of the Redmi 9 series pricing.

Though this segment is going to see increased competition soon as Jio has recently announced its JioPhone Next that is aimed at upgrading feature phone users to smartphones. The JioPhone will be available to purchase later this year, however, going by Reliance’s history, it will be more focused on offering a cheaper device for price-conscious users.

On the other hand, Realme, which is known to flood the market with multiple devices in each segment, is planning to take the competition several notches higher by bringing 5G capable phones in this segment. While 5G is still not available in India, the charm of owning a 5G phone will interest buyers who prefer getting maximum features at a minimum price.