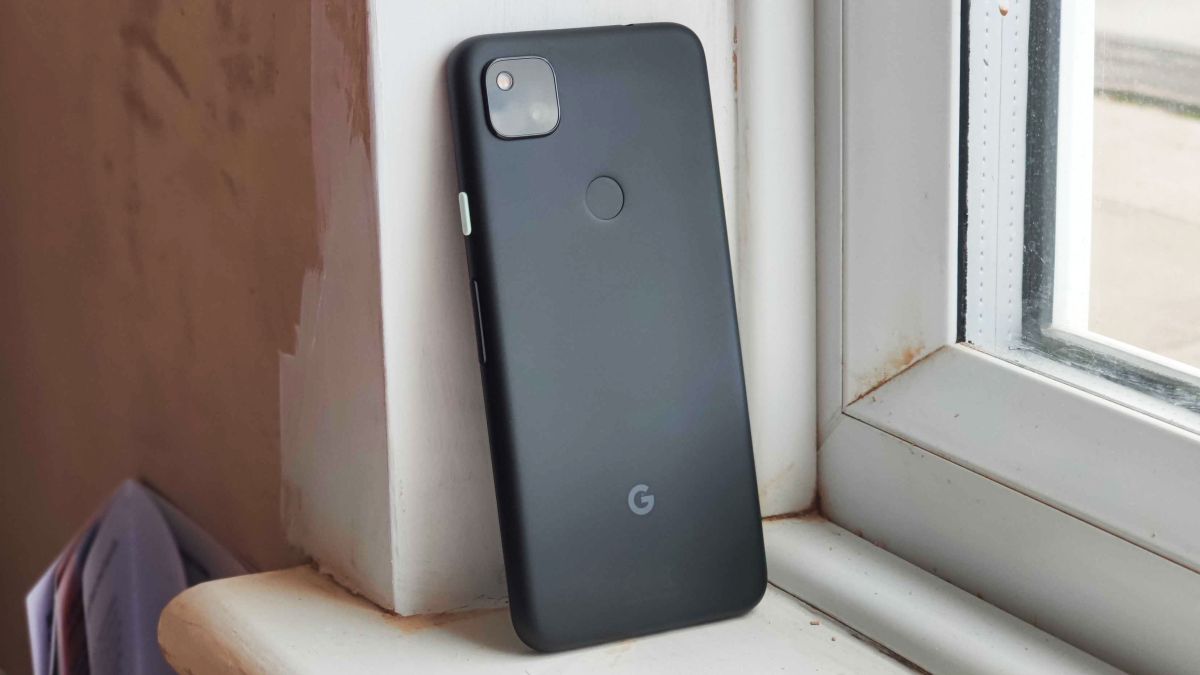 If you’ve been waiting for the Google Pixel 5a then you might not have to wait too much longer, as the latest leak suggests this mid-range smartphone will land in August.

That’s according to Mark Gurman (a leaker with a great track record, though known mostly for Apple leaks) writing for Bloomberg. Gurman claims that the Pixel 5a will be both announced and released during August, so you could have it in your hands soon.

While we’d take this with a pinch of salt, it seems very believable. Not only is Gurman a reputable source, but a previous leak also pointed to an August launch. On top of that, Google itself has previously said that the Pixel 5a would be announced around when “last year’s a-series phone was introduced,” and the Google Pixel 4a landed in August of last year (though confusing matters slightly the Pixel 4a 5G landed later in the year).

However, questions remain over what countries the Pixel 5a will actually be available in, as Google has so far only mentioned the US and Japan, so it’s possible that the likes of the UK and Australia will be left out.

That said, the company was only specifically addressing the Pixel 5a 5G, so it’s possible that there will be a 4G model that gets a wider launch, or that Google just hasn’t named everywhere it will land.

Still, even if you can’t buy the Pixel 5a, a lot of countries are likely to get the Google Pixel 6 and Pixel 6 Pro, which are currently expected to land in October.

So one way or another you’ll probably be able to get a new Pixel phone this year, you just might have to opt for a flagship if you’re not in the US. But if the Pixel 5a really is launching in August then we should know for sure soon.